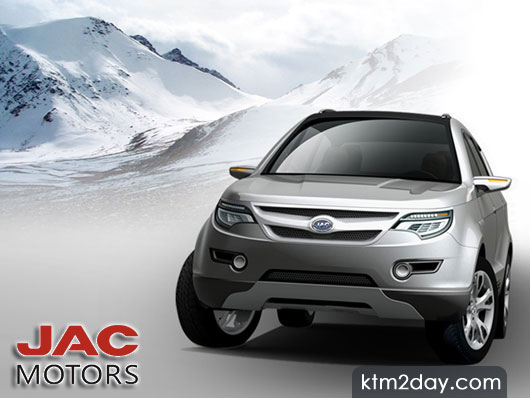 Anhui Jianghuai Automobile co., Ltd. (JAC hereafter) originally called Hefei Jianghuai Automobile Factory came into existence in 1964, was founded on September 30, 1999. Now JAC has more than 9000 employees with total asset of RMB 6.1 billion, covering an area of nearly 4.05 million square meters. JAC is an enterprise of high and new technology of Anhui province as well as a key enterprise of high-new technology into the National Torchlight Plan; it is one of the top 500 enterprises in China. 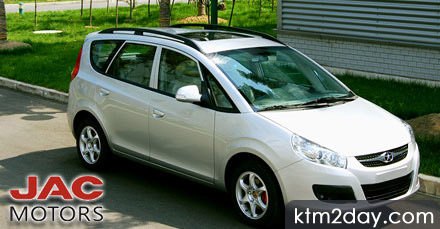 JAC was founded on September 30, 1999 and now has reach in Latin America, North America, Southwest Asia, Southeast Asia and Middle East. The company has research and manufacturing units in China, Japan, Italy and India.