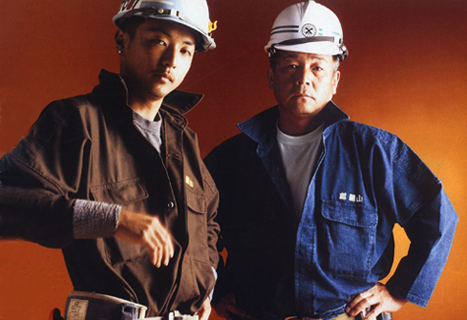 Japan is putting Nepal, Bangladesh and Mongolia in its prioritized source destinations in a bid to gradually lessen the dependence on Chinese workers as industrial trainees and interns in Japanese enterprises, a senior Japanese official said Wednesday.

Kensuke Tsuzuki, senior vice-president of Japan International Training Cooperation Organization (JITCO), told myrepublica.com that they wanted to diversify sources of workers as they have been facing problems due to high dependency on a single country – China.

Japanese industrial enterprises are receiving a total of 50,000 workers annually and 80 percent of them are from China.

“We have taken Nepal, Bangladesh and Mongolia as most appropriate and prioritized countries for Japan´s future cooperation for technical internship program,” Tsuzuki added.

“We are accepting at least 500 workers from Nepal this year under the program. We are hopeful that the number will go up gradually in coming years,” he said.

Despite the fact that only six workers have been sent to Japan under the program so far, Tsuzuki is hopeful that the process of sending Nepali industrial trainees to Japan will gain pace in coming days following the orientation program for certified manpower agencies and Federation of Nepalese Chambers of Commerce and Industry (FNCCI) held on Wednesday.

“Sending agencies will be clear about the process of sending workers to Japan after the orientation and they will also be able to make direct contact with Japanese enterprises for internship program. The process will be more streamlined in coming days,” he added.

JITCO will work as a mediator to facilitate sending agencies and receiving enterprises under the training and internship program. A JITCO team led by Tsuzuki is in Kathmandu to conduct orientation for sending agencies on the modality of sending industrial interns to Japan.

Tsuzuki also didn´t rule out the possibility of Japan accepting Nepalis in other sector apart from industrial trainees. “Nepali migrant workers having expertise in agriculture sector can be accepted after evaluating their performance under internship program,” he said.

Japan has been receiving migrant workers from Indonesia and the Philippines.

The government has designated 172 agencies, including FNCCI, as sending agencies for the JITCO program.