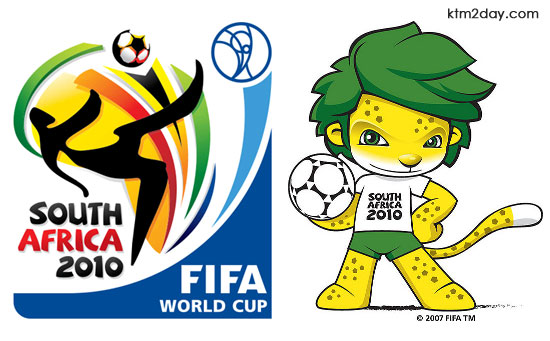 This will be the first time that the tournament has been hosted by an African nation, after South Africa beat Morocco and Egypt in an all-African bidding process. This decision left the Oceania Football Confederation as the only confederation yet to host the FIFA World Cup. Italy are the defending champions. The draw for the finals took place on 4 December 2009 in Cape Town.

This is the first World Cup that does not include any teams that are qualifying for the first time, although two of the qualifiers (Slovakia and Serbia) have previously appeared only as parts of former competing nations. Slovakia was previously part of Czechoslovakia, and Serbia has competed as part of Yugoslavia and Serbia and Montenegro. In both cases FIFA considers these teams to have retained the earlier nations’ records.