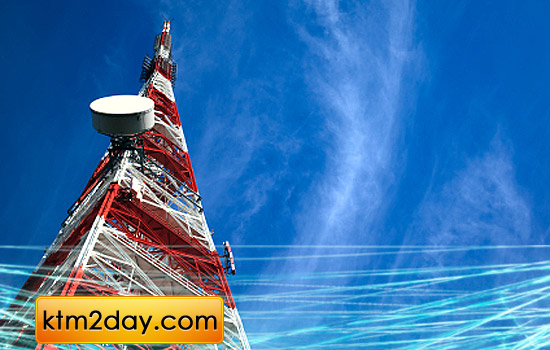 The Nepal Telecommunications Authority (NTA) has decided to assign a 1.25 MHz CDMA frequency in 800 MHz bandwidth to United Telecom (UTL) under the condition that it release the 10 MHz spectrum it has been using.

According to the NTA, after the release of the 10 MHz spectrum in 1900 MHz bandwidth by UTL, the government will be able to issue licenses to at least four GSM mobile operators having 3G service in the competitive market.

“UTL will release the 5 MHz spectrum in a month,” said NTA spokesperson Kailash Prasad Neupane. “Similarly, it has agreed to free up another 5 MHz within the next three years.”

Neupane said that UTL had been demanding a spectrum in the 800 MHz bandwidth for its data service and the government too had needed additional spectrum for potential entrants in GSM service operation. “After the implementation of this decision, 33 MHz spectrum will be available for new operators,” he added.

Even though both operators have been holding additional spectrums allocated to them temporarily, they are not willing to release them because of the stiff competition they are engaged in, said the NTA.

On Jan. 3, the NTA had revoked the 2.4 MHz spectrum temporarily provided to Nepal Telecom and assigned it to Smart Telecom.

NTA director Ananda Raj Khanal said that it was mandatory for both operators to release the temporarily assigned spectrum within two years. He added that if it became necessary, they could revoke the spectrum and assigned it new operators.

A few months ago, a study on market feasibility and possibility for new entrants carried out by Gate-In Services had recommended to the telecom regulator to permit one more mobile operator in the country.

However, there has been no signs from the government about calling for proposals from potential new operators.

Reports said that the country’s big corporate houses were interested in venturing into mobile service operation. Some of them are also reported to be planning to join hands with Indian telecom operators to start mobile services.