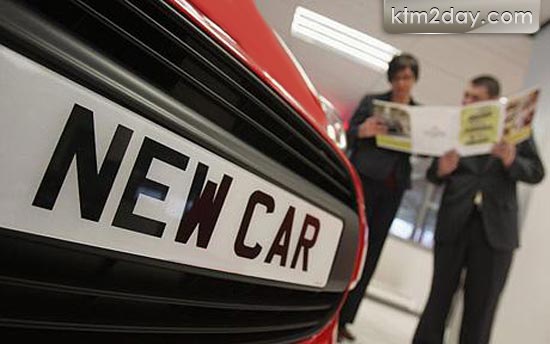 For those who’re planning to buy two-wheelers or four-wheelers, the new budget doesn’t have good news. The increment in excise duty, registration charge and road development and maintenance tax means customers will have to dole out more money.

A large number of the middle class, the largest buyers of motorcycles, has been affected by the change in the tax structure. Automobile dealers say the price of motorcycles will increase by Rs 15,000 to Rs 17,000.

Shekhar Golchha, executive director of the Golchha Organization, said, “Due to the increment in the excise duty, the price of two-wheelers and four-wheelers is certain to rise. Even two-wheelers have become dearer and out of reach of the general people,” added Golchha.

The decline in sales, according to Golchha, will hit government revenue. The automobile sector is one of the highest revenue generators for the government. The government earns Rs 25 billion annually in revenue from vehicle sales.