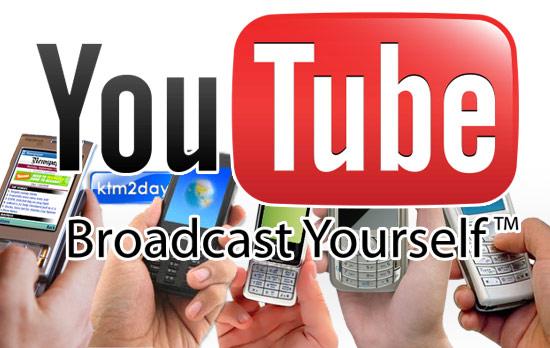 YouTube video-sharing service is the most popular website among smartphone users, accounting for 17 per cent of mobile data traffic, according to a report released on Tuesday by network firm Allot Communications.

Last month, YouTube said that it was serving up more than 200 million videos daily to smartphones and other Internet-linked mobile devices. Allot Communication’s Global Mobile Broadband Traffic Report for the second half of 2010 found that video streaming extended its lead over other services, accounting for 37 per cent of total traffic.

File sharing represented 30 per cent of traffic, which Allot said indicates many subscribers see mobile Internet as a direct substitute for fixed connectivity. Internet phone services such as Skype and instant messaging services accounted for only four per cent of traffic, but experienced strong growth of 87 per cent.

It noted that Android Market was growing at a rapid 177 per cent, compared to 54 per cent for App Store.

US-based Allot Communications prepared its report based on statistics collected from mobile networks around the world representing more than 210 million subscribers.