Home » NEWS » Nepal can import LPG from other countries

Nepal can import LPG from other countries 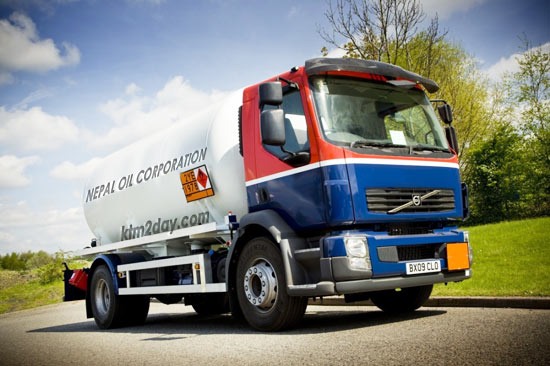 In a major development, India has agreed to allow Nepal to import LPG (cooking gas) from third country and scrap the Duty Refund Procedure (DRP).

India has also agreed to allow Nepal to use its facility at Haldiya port near Kolkata to mix essential hydrocarbons that is propane and butane from third country to prepare LPG. The facilities at Indian Oil Petronas Pvt Ltd (IPPL) will be used for mixing, said Toya Narayan Gyawali, joint secretary at the Ministry of Commerce and Supplies (MoC).

Nepal urged India to grant trade transit facility and railway route to Bangladesh. We have also urged India to develop necessary infrastructure at Kakarvitta, he said.