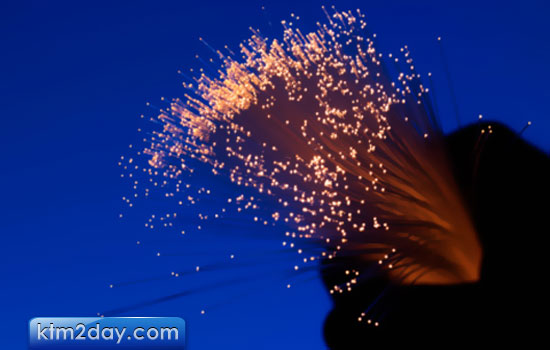 The Nepal Telecommunications Authority (NTA) has fixed the maximum subsidy for expanding the optical fibre link to all the districts in the country under the District Optical Fibre Network Programme at Rs 3.27 billion. The project which will lay 4,000 km of fibre cable is estimated to cost around Rs 5 billion.

Extension of the fibre cable network is considered to be a vital infrastructure for spreading broadband internet services in the country’s rural areas. The telecom regulator is awaiting the final decision of the Ministry of Information and Communications to proceed with the tender process.

“We consulted with the Public Procurement Monitoring Office at length about the project and now all the preparations are finished,” said Bhesh Raj Khanal, chairman of the NTA. He added that the NTA would invite tenders as soon as they receive a “policy-level decision” from the ministry.

Originally, the project planned in 2009 was estimated to cost Rs 8.40 billion for building a fibre network of 6,291 km by utilising the resources of the Rural Telecommunications Development Fund (RTDF). The new plan has avoided duplication of the networks which have already been set up by the telecom operators Nepal Telecom, Ncell and United Telecom.

According to the NTA, Nepali telecom operators or a consortium of telecom operators and internet service providers will be able to bid for the project. The bidder quoting the lowest subsidy will be awarded the contract. The project was launched two years ago, however, it has not been able to move ahead effectively due to instability in the government and preparatory tasks. Earlier, the government had planned to complete the fibre expansion project by 2014 with the resources collected by the RTDF. The RTDF currently has around Rs 3.20 billion. Under the lowest subsidy model, the NTA is planning to call for proposals for the expansion plan in two phases, first for the eastern part and then for the western part of the country.

The project will expand the fibre network along the route of the Mid-Hill Highway which is under construction. Most of the East-West Highway has been connected by optical fibre of Nepal Telecom. (Source:ekantipur)