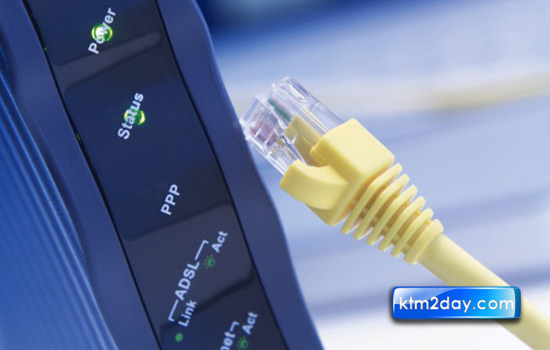 With an aim to provide cost-effective and high speed broadband internet service to its customers, Nepal Telecom (NTC) is going to upgrade the capacity of its ADSL services.

The company has already started setting up separate broadband remote access servers (BRAS) in the Kathmandu Valley and some major cities outside the valley.

As the ADSL service users and rate of use has increased beyond its expectation, the company is going to install new devices taking into consideration the growing use, a press statement issued by the company said.

Similarly, the company is also preparing to distribute additional 53,000 ADSL lines within a year through NGN system.

Presently, NTC has been providing its ADSL service in all 75 districts.