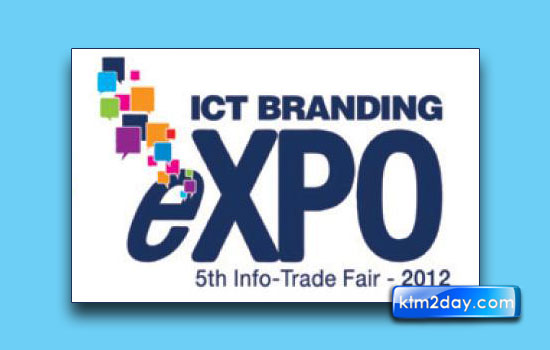 The private sector has said that the country has not been able to exploit the potential of information and communication technology (ICT) for economic prosperity. Lack of appropriate policies, investment and physical infrastructure has pushed Nepal far behind other countries in terms of development, business people said at a programme here on Thursday.

The United Nations, in its latest Information and Communication Development Index (IDI) 2011, has ranked Nepal 134 out of 152 countries.

Sagar Dev Lakhe, president of ICT Association of Nepal, said compared to developed countries, Nepal is some 200 years behind in using new technology to support economic growth. “The private sector is ready to bring in any technology available in the world, but the government should extend its support,” he said addressing the inaugural function of the fifth edition of ICT Info-Trade Fair 2012.

According to Lakhe, the government should give ICT a top priority, as the development of any other sector is not possible without ICT’s contribution. There is an urgent need to come up with a three- or five-year plan for the development of the sector.

“No development in the field of ICT can be seen until the government changes its perspective,” said Pradip Jung Pandey, vice-president of the Federation of Nepalese Chamber of Commerce and Industries. Although everybody is well aware about the importance of science and technology in development, the line ministry has always been allocated minimum budget, he said.

Recently, the government dissolved the High Level Commission for Information Technology (HLCIT) which had been working for the sector’s development. The Ministry of Science and Technology is planning to form a high-level council to replace the commission. Kalpana Dhamala, minister for science and technology, has said the government has approved the proposal for forming the council. “We will be forming an IT Council within this year,” she said.

However, Lawmaker Gagan Thapa termed the government’s move to scrap the institution a ‘mistake’, as it was the only one supreme body in the ICT sector. Thapa said the sector could not to see development due to a misconception that ICT is luxury rather than necessity. “The government should build infrastructure using resources from the Rural Telecommunications Development Fund (RTDF) and create demand,” he said.

RTDF was established under the Nepal Telecommunications Act for the development of the rural telecom sector. Currently, the government is planning to use its resources for developing an optical fibre network across the country for voice and high speed broadband internet service. According to Suresh Basnet, president of the Nepal Chambers of Commerce, the ICT sector has a huge potential to attract foreign investment, but timely changes to the law in line with international practices and building basic infrastructure is required.(Source:ekantipur)