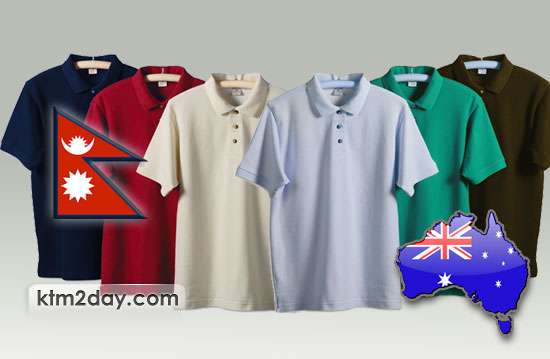 The readymade garment (RMG) sector is set to export its products to a new export destination Australia.

“We are preparing for the production in February and March,” he said, adding that they are waiting for more order for this season from Australia.

In the recent past single market concentration has hurt the Nepali readymade garment sector making it necessary for the exporters to diversify the markets. Though Nepal’s main focus is European Union (EU), Australian market too has a good potential.

After losing the US market, European Union (EU), along with India, had emerged as the next promising market in 2010.

With steep fall in exports to the US, there are very few small scale exporters who are still exporting to the US but in a negligible quantity. Export of readymade garments has fallen by over three times. In the fiscal year 2002-03, readymade garments worth Rs 11.5 billion were exported, which came down to Rs 4.5 billion in 2008-2009. Garment worth Rs 4.084 billion was exported in 2010-11– an increment of only 8.7 per cent compared previous fiscal.(Source:THT)