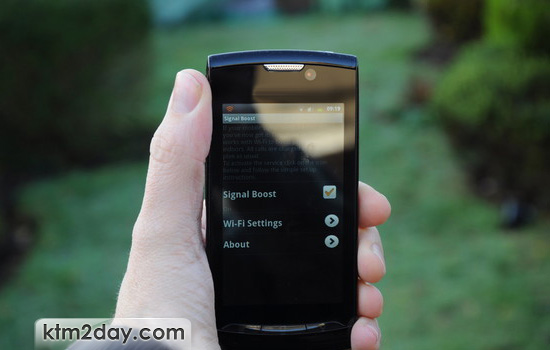 No wonder, the consumers are suffering from low quality of the telecom service providers, as according to a survey of telecom regulator, the quality of service offered by telecom operators is ‘worse’ under consumers’ perspective.

Nepal Telecommunications Authority (NTA) had appointed independent agency, Centre for Economic Development and Administration (CEDA), to survey the quality of service in Kathmandu, Pokhara, Biratnagar and Nepalgunj, the regulator said at a programme organised here today.

The authority had carried out two types of survey – household opinion survey and performance test. “The result of household opinion survey revealed that the customers are not satisfied with their services,” said the authority that had developed a composite index to measure household perception and divided it into five simplified catagories including worse, normal, good, better and best. But none of the telecom service providers — Nepal Telecom, Ncell and UTL – could score even ‘good’ from the customers’ perspective.

Quality of service of all the three telecom service providers were ranked ‘worse’ by customers in Kathmandu valley, Pokhara and Nepalgunj,” deputy director at the authority Udaya Raj Regmi said, adding that Ncell ranked in the category of ‘normal’ in Biratnagar while two others received ‘worse’.

The regulator has duties — finalise specification of services, monitoring whether service providers are providing service according to that or not and to take action—

KATHMANDU: Nepal Telecommunication Authority is all set to carry out survey of automatic subscription to Value Added Service (VAS) and quality of internet service providing by telecom service providers from next time, according to the authority’s director Ananda Raj Khanal. The regulator will bring Value Added Service under its legislation, he said, adding that quality of service offered through GSM mobile should also be subject of survey next time.(Source:THT)