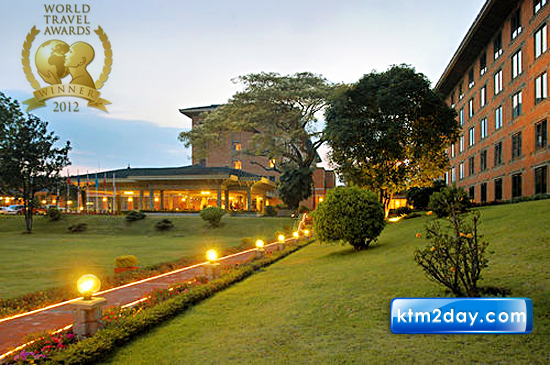 General manager of the Soaltee Crowne Plaza Nalin Mandiratta expressed happiness at winning the award and thanked the guests and business associates who voted for the hotel. “It makes us proud to be recognised on a global platform,” added Mandiratta.

Established in 1993, the World Travel Award, which has been described by the Wall Street Journal as the Oscars of the travel industry, serves to acknowledge, reward and celebrate excellence across all sectors of the global travel, tourism and hospitality industry.

Nominations are gathered by region and voting is carried out by millions of travel agents and tourism professionals from more than 164 countries, including visitors to the WTA’s website who are encouraged to submit their votes via the online voting system.