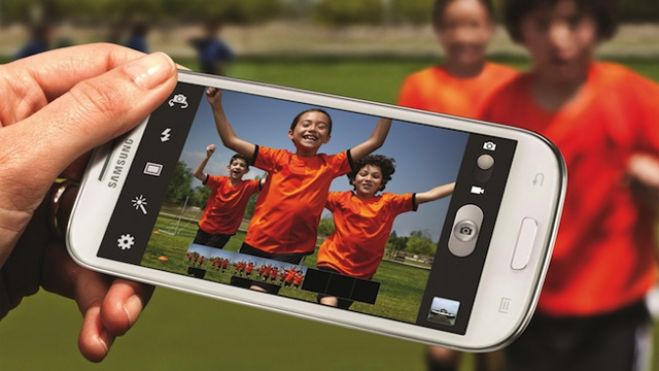 SEOUL, South Korea – Samsung Electronics Co. said Monday that global sales of its Galaxy S smartphones surpassed 100 million units since the first model in the series was released less than three years ago.

Samsung launched the first Galaxy S model at the end of May 2010, scrambling to catch up with Apple, which was reshaping the market with the iPhone.

Apple’s iPhone sales hit the 100-million mark in March 2011, nearly four years after the introduction of the phone in 2007.

Analysts expect Samsung to announce the fourth version of the Galaxy S smartphone before this summer.