Sony Will Let Microsoft Announce Its Next Games Console First 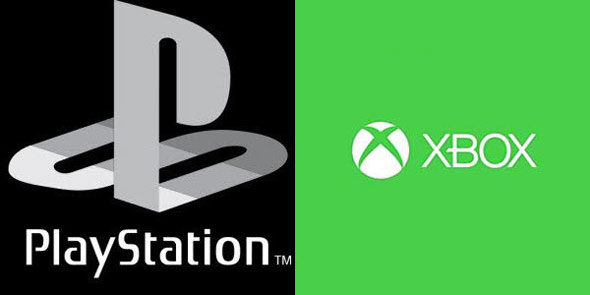 We’re in a strange place with next-gen consoles form Sony and Microsoft. Neither has acknowledged that they are building them, and yet we hear more and more about these practically confirmed systems every day.

Now, we’ve even gotten non-commital details from CEO Kaz Hirai himself, talking to the Times. He suggests that Sony is going to let Microsoft announce its console first:“Why go first, when your competitors can look at your specifications and come up with something better?” he said.

A fair point. Ultimately, a similar strategy worked out for the Playstation 3, even if it took a number of years to get there. Microsoft released the Xbox 360 a full year before Sony’s Playstation 3, and that lead in the market, coupled with the high price on the PS3, made the Xbox a dominant player for a very long time. Here in 20123, however, Sony’s console has finally outshipped the Xbox. Slow and steady.

Of course, the machines that will be the Playstation 4 and the next Xbox are already designed, and so the most playing around either company could do would be on marketing and messaging.

The important thing that we’re hearing now is that Sony is basically ready to announce a new console – it’s just waiting for the right time to do so. Official policy will be to remain mute for weeks to come, but the silence will be breaking soon.

Sony hasn’t turned a profit since 2008, though it is expected to announce one in March. My guess is that CEO Kaz Hirai is going to be bringing a stronger and stronger focus to the Playstation brand, putting a lot of pressure on the next console to deliver.