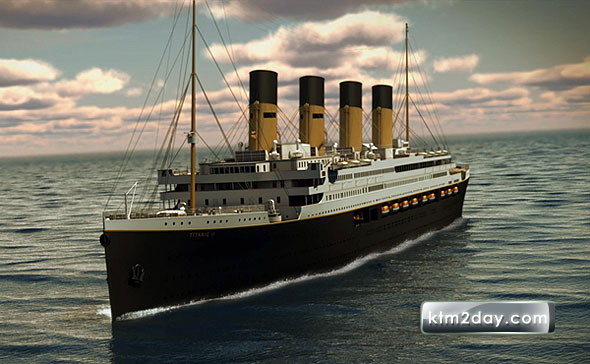 Wealthy Americans have reportedly offered up to $1 million each for the chance to join the inaugural cruise of a Titanic replica.

A replica of the Titanic will make its maiden voyage from Southampton to New York in 2016, it has been confirmed.

Titanic II, the brainchild of Clive Palmer, an Australian mining tycoon, is currently being constructed at the Jinling Shipyard in China.

It is claimed that the exterior will resemble exactly the original ill-fated vessel, but the ship will be equipped with the latest technology.

Its inaugural voyage is also expected follow the same route as the Titanic, visiting Cobh in Ireland before heading across the Atlantic. The original ship set sail from Southampton, bound for New York, on April 15, 1912, but struck an iceberg and sank, killing 1,523 passengers and crew.

It has also been suggested that some of the original interiors will be recreated, and that the same menu offered to passengers in 1912 will be available.

There will be space for 2,400 passengers in 840 cabins, and Mr Palmer said on Saturday that a number of inquiries had already been received from potential passengers, with some offering up to $1 million (£640,000) for the chance to be on board the maiden voyage.

Le Wenbao, a spokesman for the shipyard, said: “The liner will be equipped with advanced technologies, including the latest life-saving and communications systems to meet the requirements of modern navigation.”

Further details are likely to be revealed during a press conference at the Ritz in London, scheduled for March 2. 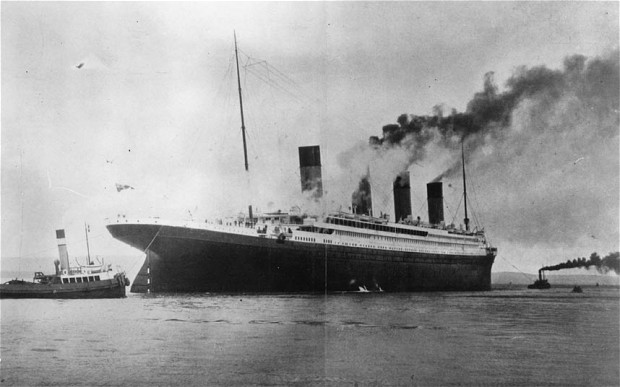 The original ship set sail from Southampton, bound for New York, on April 15, 1912, but struck an iceberg and sank, killing 1,523 passengers and crew.