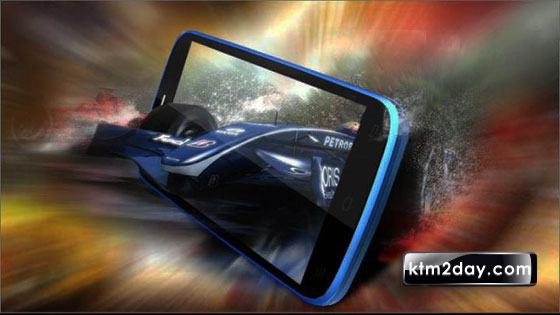 “The X Factor HD is a high-end phone targeted at high-end customers. Due to the advanced features packed in the device, it can be a good choice for high-end users,” said Agrawal said. “The new model has been launched following overwhelming response to other models in the X Factor series, and we hope that this mobile also will make a good presence in the market.”

According to Gupta, Teletalk has launched various models in the X Factor series in the last six months, and all the models have become popular in their segment. “The new X Factor HD will mark its presence in the market where international brands like Samsung, Nokia, LG and Sony and Indian brands like Karbon, Micromax and Intex are competing,” he said.

The X Factor HD is a dual SIM phone with a 4.7-inch True HD IPS+ touchscreen with 312 ppi pixel density. The phone is equipped with 1 GB RAM. It has a 1.2 GHz Media Tek quad core processor and Power VR SGX 544 GPU running Android OS Jellybean 4.2.1 version. The phone has a 2 mega pixel front camera and an 8 mega pixel back camera with BSI which takes crystal clear photos, 360-degree panorama, 99 continuous still shots and 720 p videos. The phone has an 1800 mAh battery for optimal device performance, long-hour standby and music experience. Buyers get a free leather case and 8 GB memory card with the smartphone.

The company provides a one-year warranty on the handset and six-month warranty on the battery and charger. The smartphone will cost less than Rs 25,000, according to Teletalk Nepal.