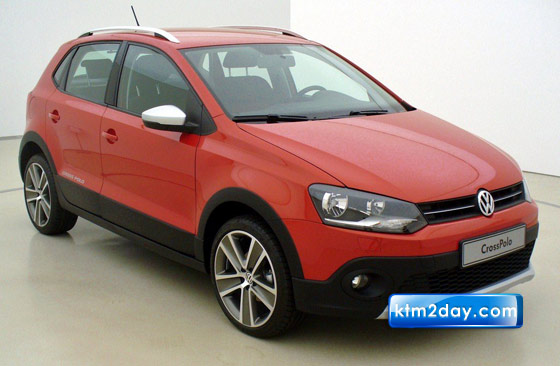 Both the vehicles were launched at the ongoing NADA Auto Show at Exhibhition Hall in Bhrikuti Mandap, Kathmandu, on Wednesday. With the launch of the GT TSI, the VW Polo now has become sportier and attractive for customers, providing a choice of efficient pioneer TSI petrol engines from Volkswagen, the company said.

According to the company, TSI is a pioneering technology of petrol engines by Volkswagen. TSI engines are compact, high powered and use less fuel thereby successfully implementing the downsizing concept.

The New Polo GT TSI according to the company will be available in Candy White, Flash Red and Deep Black colour options. Likewise, New Cross Polo has been introduced in Flash Red, Reflex Silver and Deep Black Pearl colours.