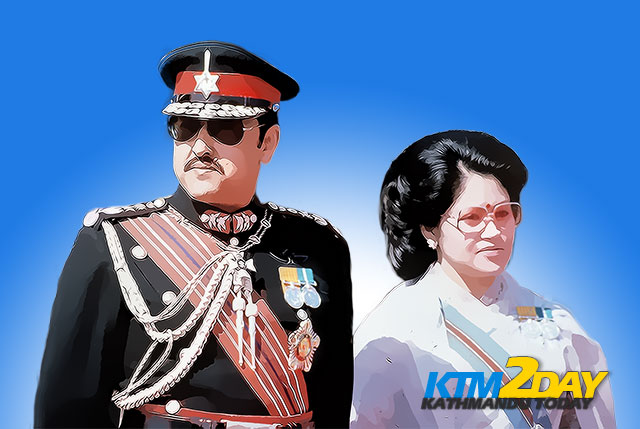 The statue of late King Birendra at Jawalakhel was garlanded today as the then King and his family were remembered when they were massacred on this day 13 years ago.

At the programme organized by the Yogi Narahari Nath Trust Spiritual Council, well wishers of the former royal family, then staff of the royal palace service and members of the general public were present.

Speaking at the function, Chairperson of the Council Shanker Poudel described the late King Birendra as a very popular king, who acted as per the aspirations of the people.

The then King Birendra, Queen Aishwarya, crown prince Dipendra, prince Nirajan and princess Sruti as well as five other close relatives of the royal family were killed in the royal palace massacre that took place on the night of June 1, 2001.