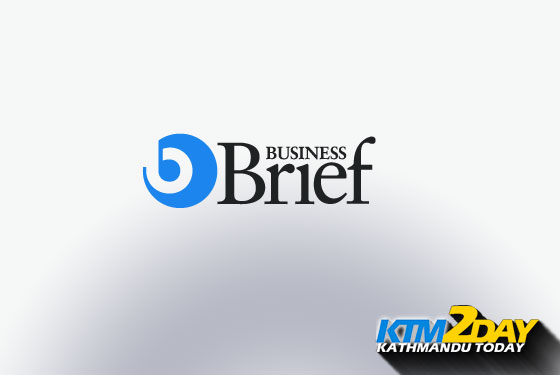 Shrestha wins Yeti Airlines contest
Yeti Airlines has named Bikash Shrestha from Kathmandu winner of its “Your Team Wins, You Win Too” Facebook contest. Shrestha won two return tickets to Bharatpur and a stay at Kasara Resort in Chitwan. The company said more than 100 contestants from across the country participated in the competition. “We like to connect to our flyers in every way we can and the World Cup was a perfect platform for us,” said Yeti Airlines Marketing Manager Roshan Regmi. (PR)

Rug Gear mobile phones hit market
Galaxy Technologies, authorised distributor of Rug Gear mobiles, has launched the RG 970 Apex Pro and RG 128 handsets. Both the phones are dust-resistant and drop- and water-proof. The RG 970 Apex Pro features a 1GHz Dual Core processor, dual SIM functionality, 8MP rear and 2MP front cameras, among others. It is priced at Rs 42,999. The RG 128 costs Rs 5,999. The company offers a one-year warranty on the phones and a six-month warranty on battery. (PR)

Substation handed over to Hetauda Grid
The government on Friday handed over a 132KV substation to Hetauda Grid. The substation, equipped with Hypact Switchgear system, is claimed to be first of its type in the country. The substation constructed in Kamane, Hetauda, was recharged seven months ago. It is expected to supply electricity to production plant of Shivam Cement. The government, from Ministry of Industry’s support, constructed the substation under its plan to provide infrastructure facilities for industries. (PR)