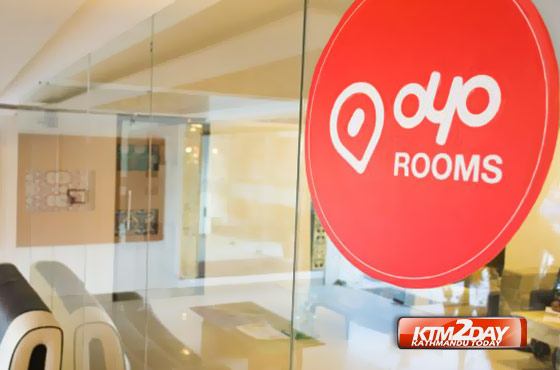 KATHMANDU: Budget hotel platform Oyo Rooms has forayed into Nepal with a target of onboarding 100 properties by the end of this year.

The room aggregator, which opened its first property here, is also looking to roll out its ‘Townhouse’ brand in the Himalayan nation, which of late is witnessing a tourist influx after a back-breaking earthquake in 2015.

According to official statistics, of the 174,803 tourists who visited Nepal in 2016, most were from India.

The entry into Nepal comes on the heels of its foray in Malaysia. The plan is to set up 100 Oyo hotels in Nepal this year.

While its basic model is meant for the value- and cost- conscious traveller, Townhouse caters to those who do not mind paying slightly more for a better service.

“Our core premise is right pricing and right location with cleanliness on mind,” Ritesh Agarwal, founder and CEO of Oyo, told PTI after the inauguration of its first property in Kathmandu. ..

To a query on the impending Goods and Services Tax, he said the GST will be a “great enabler and gamechanger”.

Welcoming the 5 per cent tax slab for smaller hotels, Agarwal expects a hassle-free experience under the new unified tax structure, but does not rule out teething issues.

As for fundraising and future investment, the company said a few plans are in the pipeline, but did not share the specifics.

Asked about the relatively young profile of his team, where he himself is all of 23, Agarwal said the premium is on talent with an equal emphasis on experience.