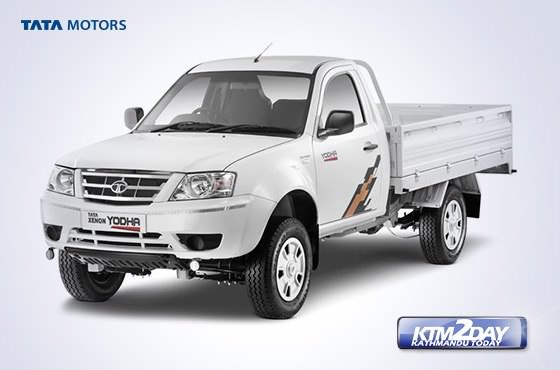 Sipradi Trading, the authorized distributor of Tata Motors in Nepal, unveiled Tata Yodha amid a programme in the capital on September 14.

He also claimed that the company will launch new variants under the Yodha series in six months.

Similarly, Siddhartha SJB Rana, chairman of Sipradi Trading, informed that the partnership with Tata Motors dates back to 1982 AD.

“We, at Sipradi, will continue to support these products with the best purchase and help maintain high quality,” he said, adding, “The Tata Yodha with its promising features strengthens our belief in Tata Motors vehicles, which are known to offer high value proposition to the Nepalese customers, for their utility, ruggedness and fuel-efficiency.”

According to a press release issued by the company, Tata Yodha comes with impressive features that give it a competitive edge.