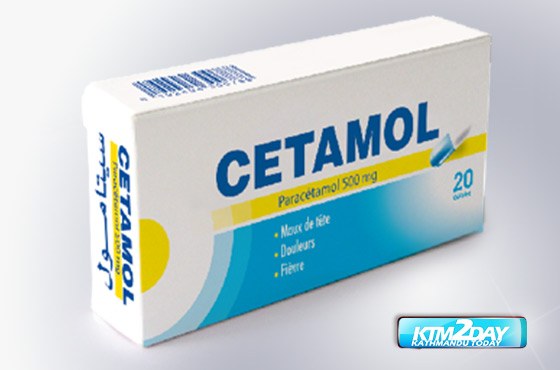 Kusam Subedi said the construction of the tablet manufacturing unit has reached the final stages. According to him, the enterprise will be producing a prescribed quantity of analgesics in each batch.

“We have started the process of purchasing the raw materials required to produce the medicine. Also, two compression machines will be arriving from India,” Subedi said.

Established in 1972, Nepal Drugs is the country’s oldest pharmaceutical company manufacturing allopathic drugs. It shut down eight years ago after failing to adopt good manufacturing practices (GMP) set by the World Health Organisation (WHO).

The company was revived after the Cabinet approved the Industry Ministry’s proposal to bring it back to life in September 2016. The Cabinet also decided to extend a Rs146.5 million loan to the company to procure essential raw materials and upgrade the facilities at the factory as per WHO GMP.

According to Nepal Drugs, it has received Rs64.8 million from the government so far. “We will spend the remaining Rs81.7 million to settle our liabilities and upgrade our production plant,” Subedi said.

Nepal Drugs currently has 97 employees. The ministry plans to introduce a voluntary retirement scheme to reduce its workforce.

Subedi said the production units that the company has planned to add could also allow it to produce tablets of the non-penicillin group. “The new plant will enable us to produce medicines such as amzit, albendazole, amoxicillin, iron tablets and cough hist, among others.”

Besides fulfilling WHO GMP requirements, Nepal Drugs has upgraded its Quality Control Department and Microbiology Department as per good laboratory practice in the last seven months.

Subedi said they expected Nepal Drugs to break even this year. In its heyday, the public enterprise used to manufacture 120 types of allopathic drugs.