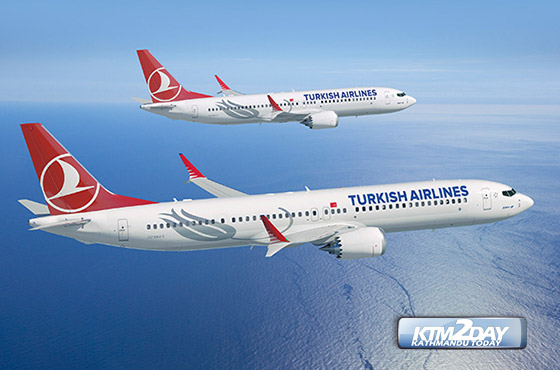 Turkish Airlines has announced its for the year, 2018.

The company aspires to increase the cargo/mail carried by 21 percent to 1.3 million tons this year.