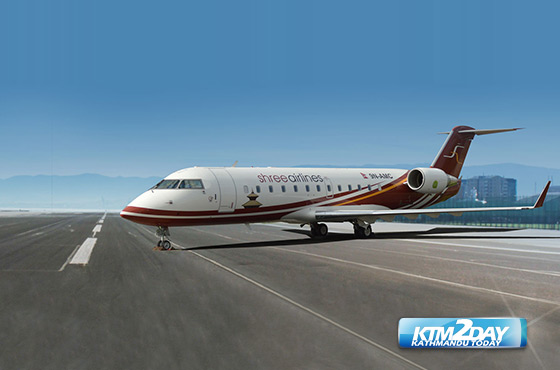 Stating that since the TIA has been constantly facing aircraft parking problems after domestic airlines started to park a majority of their aircraft at the country’s sole international airport, the TIA authority recently wrote a letter to all the Nepali airline companies directing them to park their aircraft only at the designated airports.

However, domestic airline companies prefer to park their aircraft at TIA during night time despite the limited capacity of the international airport, as a majority of domestic flights are operated from Kathmandu.

He added that domestic airline companies have been directed to park their aircraft at the designated airports with an aim to reduce overall traffic congestion problem at TIA.

If airline companies do not comply with this direction, the government could even cancel regular flights of a particular aircraft of the airline company, according to TIA officials.

Meanwhile, domestic airline companies have said that they will support the government by parking a few aircraft away from TIA if necessary. “As parking aircraft in other airports will help reduce congestion at TIA, domestic airlines will certainly abide by the directive,” said an official of the Airline Operators’ Association of Nepal (AOAN) — the umbrella body representing domestic private airline companies.