Home » NEWS » Demand for heavy equipment is on the rise

Demand for heavy equipment is on the rise 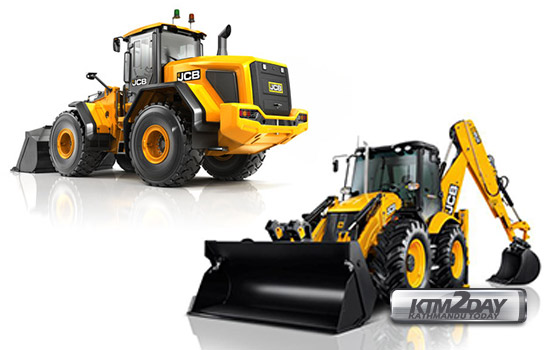 The demand for heavy equipment is on the rise, with major companies such as CAT, Sany, Volvo, Terex, Explore Earth Movers and JCB setting up shop in Nepal.

The latest data from DoTM highlights a growing trend of heavy equipment being imported into the country and used for various jobs. In the previous fiscal year 2016-17, only 1,991 were registered.

Nepal imported graders and levellers worth Rs1.62 billion in 2017-18, a jump from Rs858.2 million in the fiscal year 2016-17, according to statistics regarding heavy equipment from the Trade and Export Promotion Centre (TEPC).

Similarly, the 2017-18 imports of mechanical shovel, excavator and shovel loaders surged to Rs18.95 billion from Rs12.7 billion of the previous fiscal year. Even the import of bulldozer parts increased to Rs1.35 billion compared to Rs1.04 billion in the previous fiscal.

Bhajuratna Agency, authorised distributor of Sany in Nepal has been offering various type of heavy equipment such as excavator, crane and graders in the country. According to Bijesh Shakya, senior manager at Bhajuratna Agency, the company sold around 250 units of various heavy equipment in the fiscal year 2017-18 while the company managed only 150 units in the previous fiscal year.

Mega infrastructure projects like hydropower, airport, road, and irrigation are being implemented in the country. A single construction project requires different types of heavy equipment.