Malaysian employers to bear all costs of Nepali migrant workers 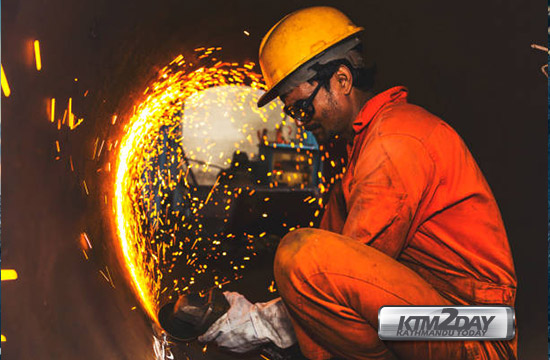 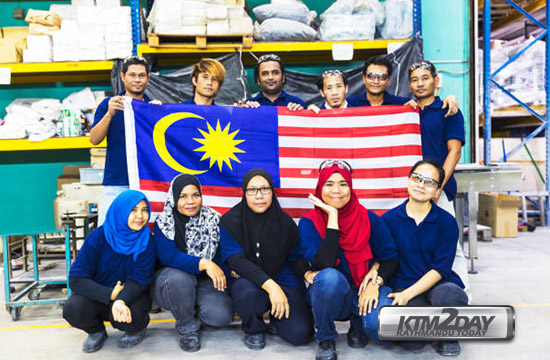 Nepali youths seeking job in Malaysia have been paying minimum Rs 18,000 for miscellaneous expenses such as health check-up, visa processing fees, immigration security, and thumb printing. On top of that, some recruiting agencies in Nepal have been charging additional fees from them.

The Malaysian government has agreed that the Malaysian companies will bear all the costs incurred by the Nepali youths, and has accepted Nepal’s previous proposal of free visa and free ticket to migrant workers.
The amounts charged in fees by the recruiting agencies were a big burden for the Nepali youths coming from poor economic background.

Joint Secretary at the Ministry of Labor, Employment and Social Security, Krishna Gyawali, had led the Nepali delegation to Malaysia to make this breakthrough agreement that the Government of Nepal was vying for about a decade. The achievement also paves way for resuming the hiring process of new migrant workers, which was put on hold for the last four months.

However, despite the waiver of fees, the migrant workers should go through the process of applying for visa and health check-up as before.

The Government of Nepal had scrapped some of the recruiting agencies, namely VLN, OSC and ISC, which were involved in the process of hiring Nepali youths. ;Minister for Labor, Employment and Social Security Gokarna Bishta was instrumental in making it happen.

Following the scrapping of those agencies, the Government of Malaysia realized that there were lapses in the hiring process. It then accepted Nepal’s proposal for endorsing free-of-cost recruitment process. Both the governments had exchanged the draft document of the bilateral agreement which has now been turned into government-to-government agreement in recruiting Nepali youths.

However, few other proposals of Nepal were not accepted. Nepal had sought 24-hour insurance packages for the labors covering risks in off-work hours as well as social security. Malaysia stated that such facilities are not provided to any migrant worker. These proposals were made as death rate of Nepali youths in Malaysia is highest in proportion to the number of migrant workers. Nine Nepali migrant workers had died consuming alcohol in Malaysia two weeks ago.

According to a statistics of Foreign Employment Promotion Board, as many as 318 Nepali migrant workers died in Malaysia in the last fiscal year out of total 916 such deaths of youths working abroad.

There are estimated 500,000 Nepali youths working in Malaysia, including undocumented laborers. On average, 300 to 400 youths were flying daily to Malaysia for migrant works before the process of hiring was halted in May.