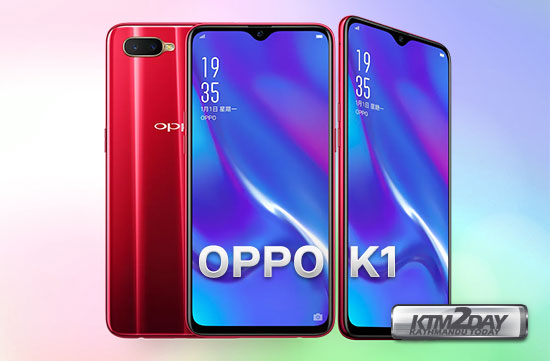 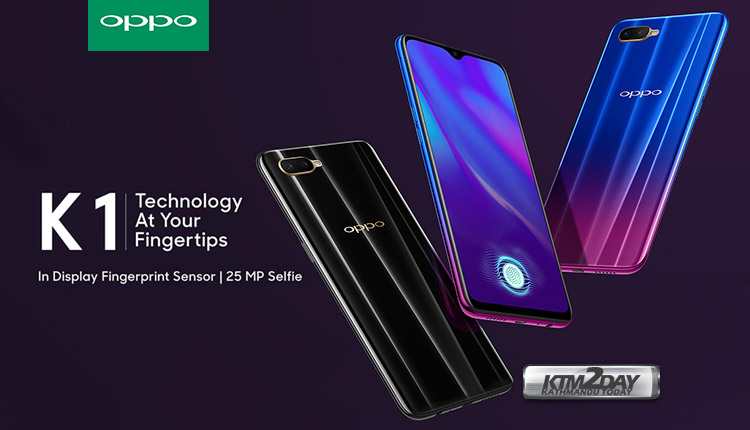 Oppo has today launched its K1 smartphone. This is the first smartphone under Oppo’s new mid-range K-series. The device has been launched in China with prices starting from RMB 1,599, and it will be going on sale from October 20.

Oppo K1 Features & Specifications
The highlight of the new Oppo K1 is its in-display fingerprint sensor. Oppo joins the likes of Vivo and Xiaomi in offering a fingerprint sensor placed under the display. The design too is worth talking about. It features a full-screen display up front with very narrow bezels and a waterdrop notch at the top. At the back is a 3D glass, and gradient color texture.

As far as specifications are concerned, the Oppo K1 features a 6.4-inch FHD+ (2340×1080 pixels) AMOLED display with 19.5:9 aspect ratio. Under the hood is a Qualcomm Snapdragon 660 octa-core chipset paired with Adreno 512 GPU. The built-in 64GB storage is expandable up to 256GB using a microSD card. 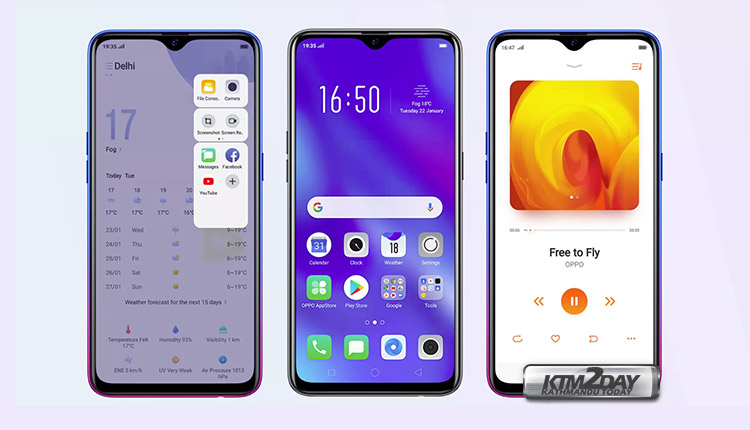 For photography, the device comes with dual-camera setup at the back. This setup comprises of a 16-megapixel primary sensor, and a 2-megapixel secondary sensor. For selfies, there’s a 25-megapixel snapper up front.

Making sure everything ticks is a 3,600mAh battery. Connectivity options include 4G VoLTE support, Wi-Fi, Bluetooth 5, GPS, and GLONASS. On the software front, the dual-SIM smartphone runs Android 8.1 Oreo-based ColorOS 5.2.

India Launch
The Oppo K1 has been launched in Indian market via Flipkart at INR 16,990 for a 4GB/64GB spec. The Flipkart exclusive sale is scheduled for 12th Feb at noon.