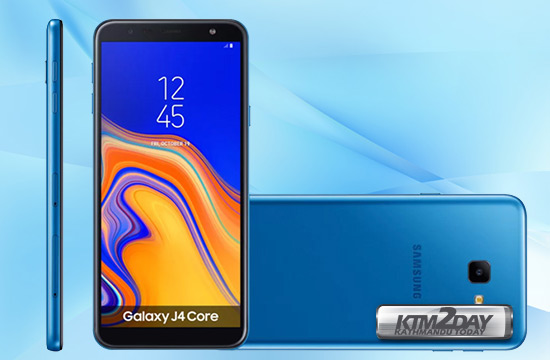 Samsung is preparing to launch its second smartphone with Android Go in the emerging markets. Although Samsung’s Android Go is slightly different from the real stock – Android Go, the smartphone will be able to hold out longer battery life with low-powered specifications.

Android Go was designed by Google to give manufacturers a lighter system. That is, the smartphone will be able to live with less specifications. Something a handset with the “normal” Android could not.

Therefore, “Lite” and “Go” applications are intended for these smartphones in order to make their interaction smooth with even 1GB of RAM. Samsung  unfortunately, does not give us exactly the same system that Google provides with Android Go.

Though the screen is low-res, the device itself is only 6″, so it likely won’t be as noticeable as it may be on a higher-end smartphone. The J4’s battery capacity is decent for a low-end phone at 3,300mAh, but it’s still far from industry standard.

Specifications aside, we don’t know what the Galaxy J4 Core’s cost will be, nor is it clear precisely when the smartphone will launch. However, you can take a quick look at its full spec sheet below. 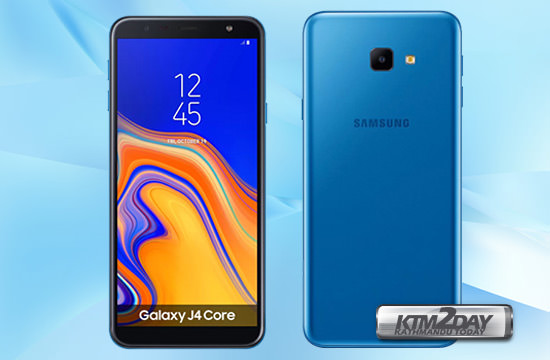