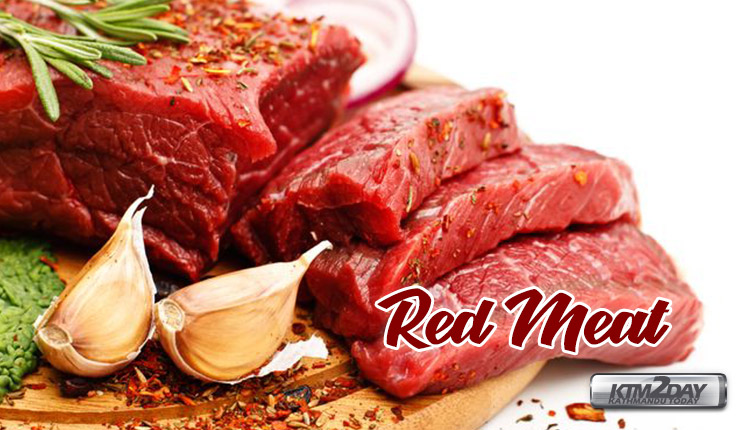 Two studies published show that people who eat red meat — but not vegetarians or people who eat only white meat such as chicken — produce more of a chemical called TMAO, which has been shown to raise heart disease risk. And they stop making so much of the compound a month after they stop eating red meat.

They also showed that a diet heavy in red meat can change kidney function, a surprising finding that raises more questions about red meat’s effects on the body.

“These studies really show what a large impact a diet that is rich in red meat can have on your metabolism,” said Dr. Stanley Hazen of the Cleveland Clinic, who has been studying the effects of TMAO on heart disease.

“One of our most surprising findings was that a diet rich in red meat actually changed kidney function. We saw that the kidneys were being regulated by a chronic diet. This is something that, as far as I am aware, hasn’t been shown before,” Hazen told.

TMAO, short for trimethylamine N-oxide, is made by gut bacteria as they digest food. Red meat, especially, causes these gut germs to make a lot of a precursor, which the human body metabolizes into TMAO. Certain species of bacteria cause production of TMAO when they metabolize choline, lecithin and carnitine — all of which are abundant in red meat, full-fat dairy products and eggs.