Just like its predecessor, the NEX Dual Display Edition is an innovative flagship smartphone, featuring two Super AMOLED displays and an impressive triple-camera setup at the rear.

Vivo’s Nex series is company’s premium segment and comes with new innovating design and feature. So once again, Vivo has completely removed the cameras front the front of the handset to offer a all-screen symmetrical appearance without any notch or selfie-hole camera. The handset is powered by an octa-core Qualcomm Snapdragon 845 SoC, coupled with 10GB of RAM and 128GB of onboard storage.

No camera sensors have been provided on the front. Thus, face unlock works only using the cameras placed at the back. To unlock the phone from the front, an in-display fingerprint sensor has been provided on the main display. There is a 3,500mAh battery under the hood, with support for 22.5W fast charging. 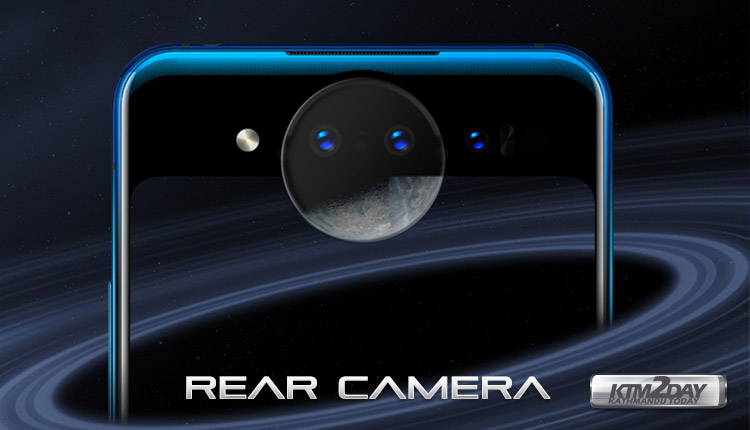 In terms of optics, the Vivo Nex Dual Screen sports a triple rear camera setup at the back. This setup consists of a 12-megapixel primary sensor with OIS (f/1.79 aperture), a 2-megapixel secondary night vision sensor (f/1.8 aperture), and a third TOF 3D stereo camera sensor.

Vivo Nex Dual Screen price is set at CNY 4,998 (roughly NRs. 85,300) in the Chinese market for the lone 10GB RAM + 128GB storage model, as per an announcement made on the company’s official Weibo account. Launched in “Ice Field Blue” and “Star purple” colour options, the Vivo Nex Dual Screen is up for pre-orders on Vivo’s China website and will start shipping from December 29.