Lenovo has failed to keep its promise to launch its Z5s model with an in-display-hole camera. The smartphone was launched today with a waterdrop notch instead and almost resembles the recently launched Oneplus 6T.

The smartphone comes with a triple camera setup on the back panel , other highlights include Snapdragon 710 SoC, a 3300mAh battery, and ZUI 10 operating system.

The device also comes with Game Turbo technology for allowing intense gaming sessions without heating up the phone. The Lenovo Z5s comes in three colour options, and will go on sale on December 24 in the country. Alongside, the company also announced the arrival of a new Lenovo Z5 Pro variant powered by the latest Snapdragon 855 processor. 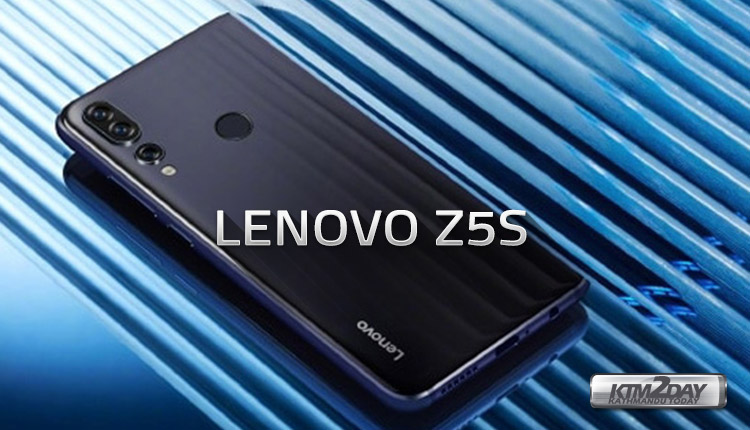 The smartphone is powered by the 2.2GHz Snapdragon 710 octa-core processor paired with Adreno 616 GPU, up to 6GB RAM and up to 128GB of inbuilt storage. Storage is further expandable using a hybrid microSD card slot (up to 256GB). 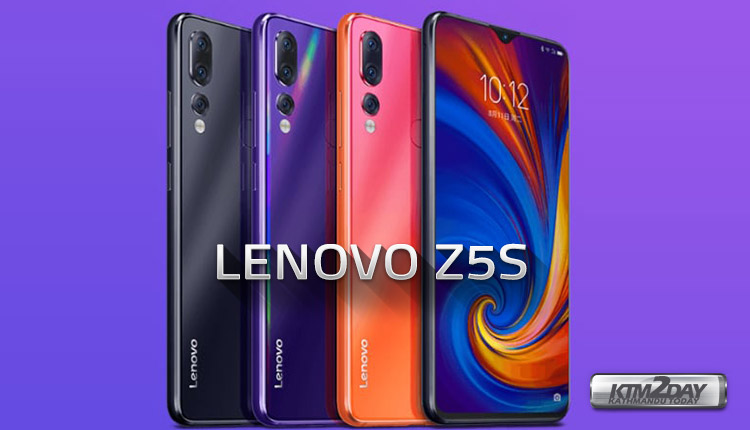