Home » TECH » Honor : In the path to become the Most Innovative Tech Company

Honor : In the path to become the Most Innovative Tech Company Honor , the youthful brand smartphone that puts innovation first, summarizes the past year with satisfaction. Its products feature pioneering technologies and have been loved to a large extent by users and journalists. The impressive sales results of 2018 and the promising prospects for 2019 confirm that Honor has chosen the right way to conquer the hearts of demanding digital natives.

There are not only Honor products that stand out in 2018. The Honor 9 Lite with a quad-lens and Face-Unlock camera has more than 1 million sales worldwide just 28 days after its launch. 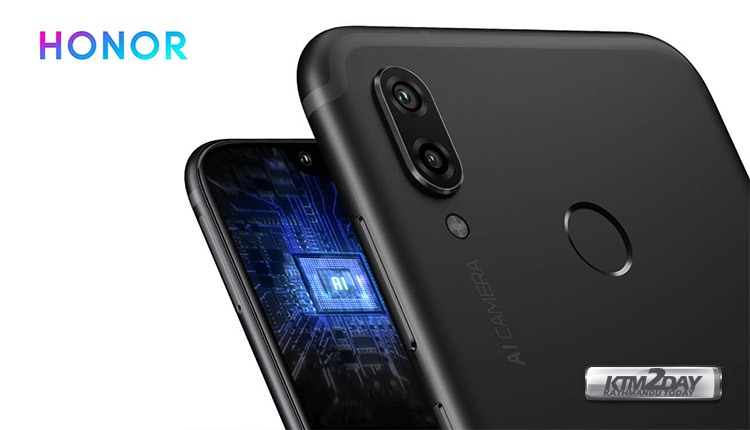 The Honor 10, with its innovative dual-mode dual-camera support and 3D Aurora Glass back design with nano-scale optical coating, was a huge success in the mid-range category. The Honor flagship model reached 1 million sales in just one week of its global launch in London and was titled “EISA Lifestyle Smartphone 2018-2019”. 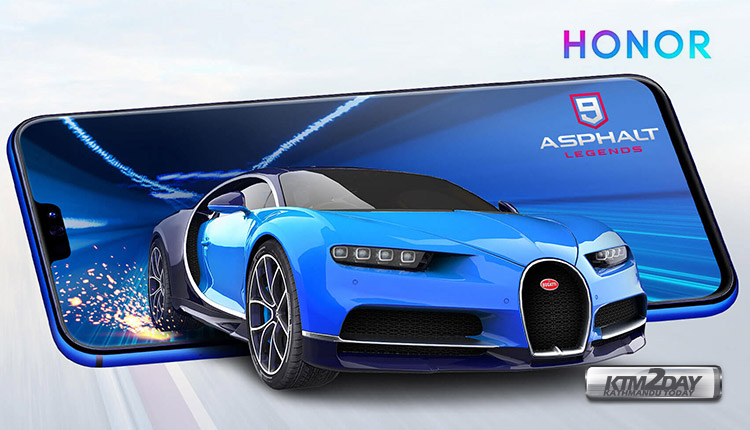 Honor Play with 4D Gaming Experience and GPU Turbo was named “Best of IFA 2018” by top international media and Honor 8X with the advanced technology it possessed for its very economical price was the great winner of the autumn season. In particular, it ranks first among new products in Amazon, Germany, and became Best Seller in France in online smartphone sales. Even in Russia, it is now the top-selling smartphone online.

The love for the brand was also confirmed by sales made during Black Friday and Cyber ​​Monday in Europe, the Middle East and America. Honor’s products have become best sellers in Amazon in France, Germany, Italy and the United Kingdom . For this time, Honor recorded a 250% increase in sales across Europe, with Spain’s typical example, where the increase reached 300% . It was also the number one mobile segment in all sales channels in Finland while the Czech Republic saw total Honor smartphone sales reaching 200% compared to 2017 with a 300% increase in sales of Honor 10. In Poland,the Honor Play became exuberant, marking a 500% sales increase during Black Friday. Honor closes in 2018 and enters 2019 with a renewed logo in vibrant colors and three innovative technologies: the 48 megapixel rear camera, the Honor All-View screen and the Link Turbo.

The new Honor 48MP camera and the Sony IMX586 sensor are set to bring rapid advances in smartphone photography. It’s the first camera with which you can effectively take 48-megapixel high-resolution photos on your smartphone, giving you the ability to enjoy high-quality still images even when you zoom in. The technology, combined with the power of artificial intelligence and graphics processing supported by the advanced Kirin 980 processor, will allow users to take incomparable quality and sharpness that compete with photos taken from professional-looking cameras. Honor also raises thebar of the Full-View screen experience to another level by entering the All-View screen . The world’s first in-screen front camera design has come true with the ultra-sophisticated 18-layer technology that carefully integrates the front camera into the screen of the device, extending it to almost 100% of the front.

Also, knowing that users want to always be online, Honor redefines the online smartphone experience with the launch of Link Turbo . Combining Artificial Intelligence and Big Data Technologies, Link Turbo automatically analyzes user, usage, and network information to switch between Wi-Fi and 4G to boost the connection speed by adopting both networks at once.

Honor is developing innovative technologies to offer its audience exactly what they need – state-of-the-art devices with beautiful design at the best prices . For this reason, it intends to continue at the same pace as the new year with the first big premiere that will impress the market to be just around the corner. Stay tuned!