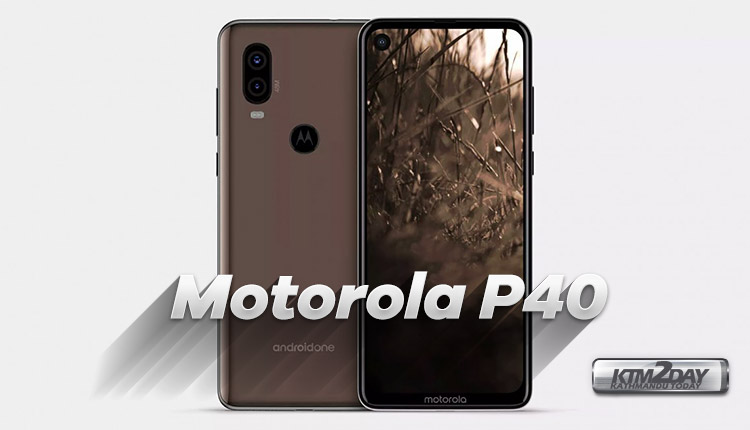 The Motorola P40 is expected to be the next smartphone (and the first smartphone) to bring a hole in the screen for the front camera.

Following the new trend of other smartphone makers Motorola don’t want to be lag behind in the game. The Lenovo owned company has been prepping up to release several handsets in 2019.

In our recent article we mentioned about the upcoming Moto G7 variants which will be ready for launch in the beginning of 2019 and now we have information about Motorola P40, the direct successor of P30 which was launched last year.

Some of the leaked renders of the P40 points out that the company is very much influenced by the recently launched Samsung’s and Huawei’s in display camera technology.

The render suggests the successor to Motorola P30 — which launched only in select markets — features a hole in the top left corner of display for the selfie camera, details of which are currently unknown. The Motorola P40 display measures 6.2-inches and has uniform bezels on the sides and the top while it is comparatively thicker at the bottom. 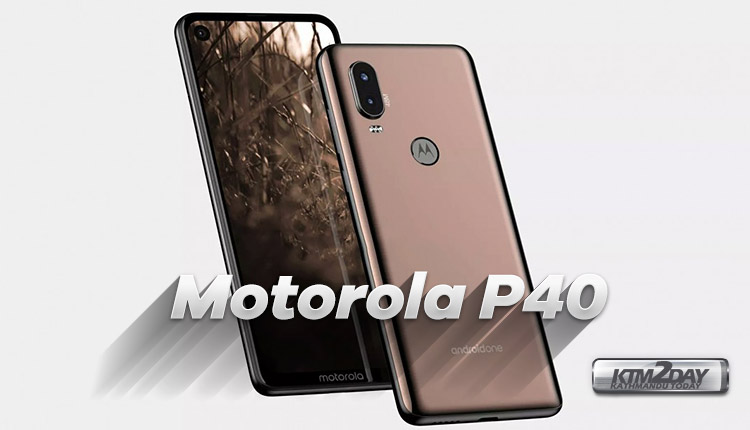 The highly reflective back panel could be made out of glass. The Motorola P40 houses a dual camera setup which protrudes slightly. According to the report, one is a 48-megapixel sensor and details of the second sensor are currently unknown. It has a dual LED flash that sits below the camera module. The fingerprint scanner is at the centre and has the Motorola logo on it. An Android One logo can also be spotted at the back of the Motorola P40. This means that it will be a part of the Android One programme and should get software and security updates in a timely fashion.

The renders reveal that the SIM tray is on the left while the power and the volume buttons are on the right. At the bottom, the Motorola P40 is seen to have a USB Type-C port, a microphone hole, and a speaker grille. Motorola has retained the 3.5mm headphone jack which is at the top. The Motorola P40 will apparently measure 160.1 x 71.2 x 8.7mm, the report adds.