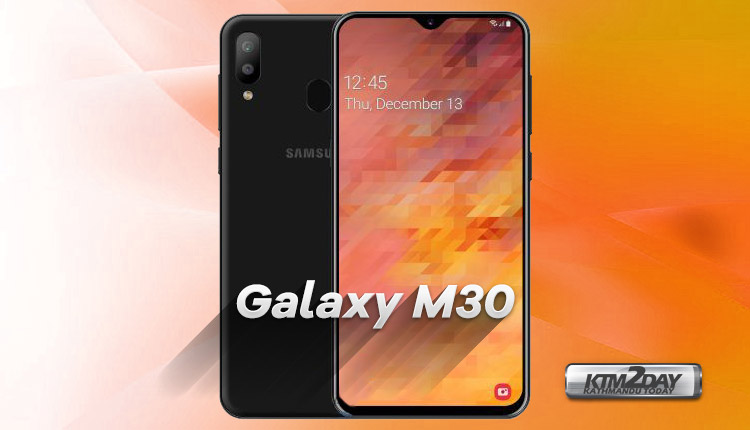 Samsung seems to have finally recognized that there are people who look for good battery life while buying new smartphone, and prepares a Galaxy M30 that come equipped with a huge battery of 5000 mAh.

After years of slimming down smartphones, it seems that some brands are beginning to recognize that it will not be a bad idea to go back adding a few millimeters if they can offer a better battery life to some specific users. Samsung seems to want to enter the smartphone segment which comes with generous batteries, with rumors that its Galaxy M30 will come equipped with a 5000mAh battery.

Samsung’s new unreleased Galaxy M series has been in the news a lot lately and it is expected to debut sometime this month, although Samsung has remained tight-lipped about it.

According to the source, Samsung Galaxy M30 would feature a 6.38-inch display with FullHD + resolution of 2220 x1080 pixels and Infinity-U display on the front, containing the selfie-camera.

In addition, the smartphone will come equipped with three rear cameras (13 + 5 + 5 MP) and a 16 MP front camera . As stated above, it comes with 5,000 mAh battery ensuring a full day of use. 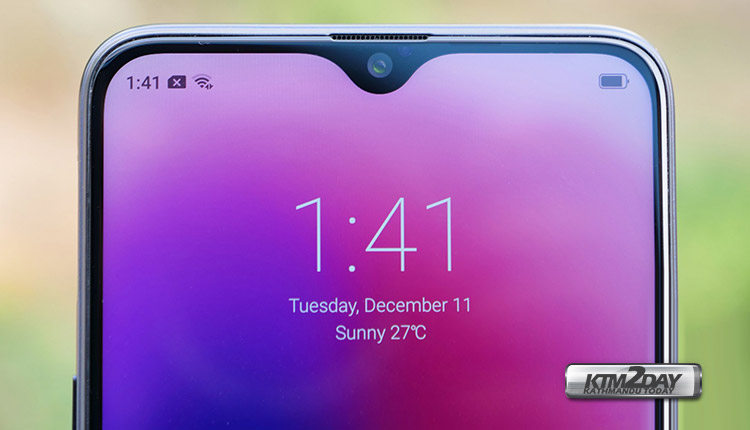 There’s still no info about the processor but the previous Geekbench hinted that it could be the Exynos 7885 chipset.

The Galaxy M30 as revealed by Geekbench will boot Android 8.0 Oreo out of the box, but might get Android Pie update immediately it is launched. Samsung might have settled for Android Oreo probably because of it will reportedly launch the series before the Galaxy S10.

The device alleged to be the Galaxy M30 returned 1327 and 4197 in the Geekbench single and Multi-core test respectively. While that is all we could extract from the Geekebench listing, reports have it that the device might have a more capable variant with 128GB storage, and probably 6GB RAM.

We do not know for sure when the Galaxy M30, and of course the M10 AND M20 will make their official debut, but we expect that to happen before the arrival of the Galaxy S10.