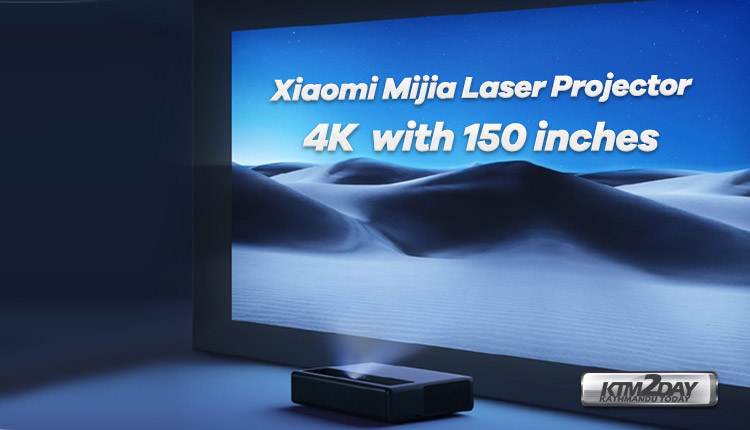 Xiaomi surprised its fans by launching the new Xiaomi 4K Mijia Projector TV. A ‘super projector’ capable of reproducing images with 4K resolution at up to 150 “inches. That is, if you want to have a home cinema, this could be the perfect projector for you.

However, its price will certainly not be favourable to all users. The new Xiaomi projector will arrive with a promotional price of approximately NRs.1,68,000.

But since we are talking about Xiaomi, we would expect that for such a high price, it would also have a lot to offer. The 4K Mijia Laser Projector TV projector offers up to 25,000 hours of playback, according to the manufacturer. As highlighted by the company, will be the equivalent of a 17-year lamp life, with a use of 4 hours per day. 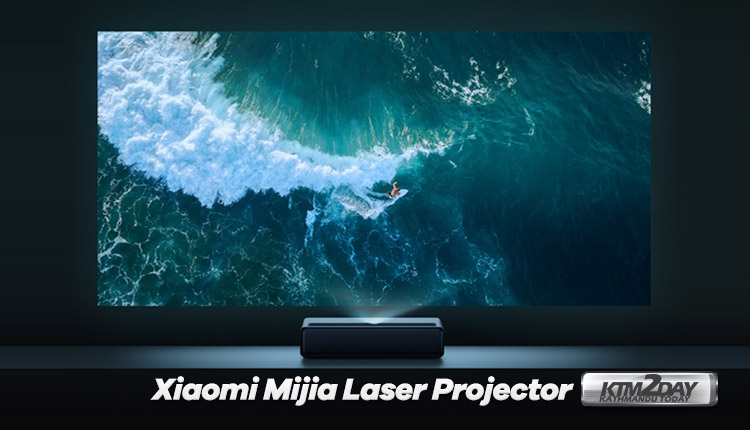 In addition to image playback at 4K resolution, this projector also offers support for HDR10 content and features a 3000: 1 contrast ratio. By using ‘ short-throw projection’ technology , the 4K Mijia Laser Projector can reproduce a 100 inche image only 24 cm away from the wall making it ideal even for small room.

As far as its audio capabilities, it will not disappoint either. Arriving equipped with two stereo speakers with support for Dolby Virtual Surround. As an operating system, you can count on the same MIUI TV that comes integrated in the Smart TVs of the manufacturer.