Lenovo Z6 Pro to arrive with Snapdragon 855 and Hypervideo feature Lenovo shared through the Weibo social network a video demonstrating the capabilities of Lenovo Z6 Pro’s Super Night Mode. The company has been releasing several teasers on its next smartphone Z6 Pro and its features .

The Lenovo Z6 Pro will be unveiled this month. The company has already confirmed that the smartphone will come with something called ‘Hyper Video’ mode but does not offer any further details.

The company then shared a nightly video to demonstrate the camera capabilities of the Lenovo Z6 Pro in a low-light video environment.

Lenovo’s Z6 Pro’s macro capability can break through 2.5 cm to 2.39 cm, that is, shoot a hundred dollar bills at a distance of less than one dollar coin, you can see that the bills are invisible to the naked eye. 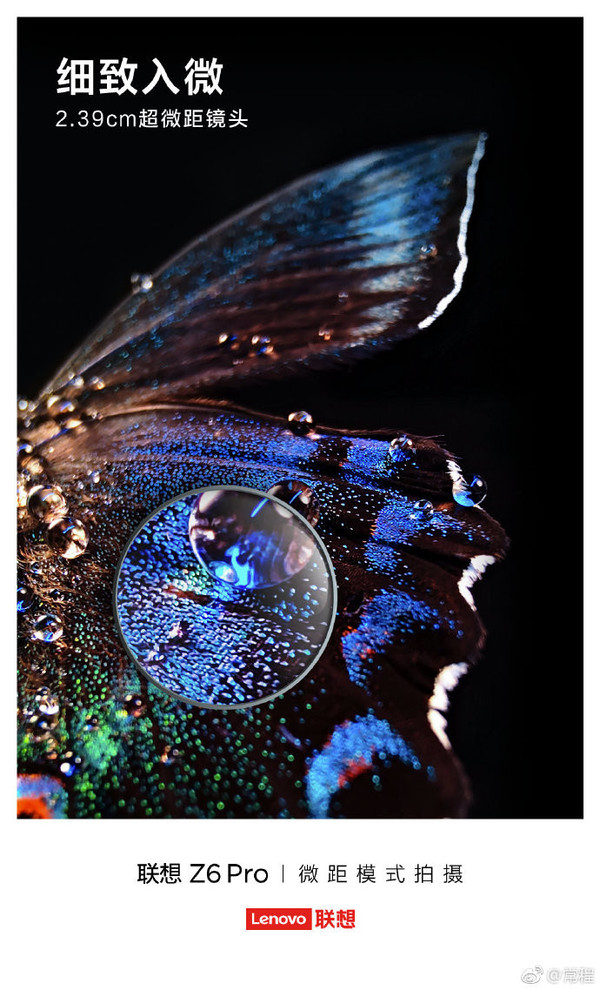 The video demonstrates a building at night with lights illuminating the building but little else around. You can see the Super Night Mode watermark in the lower left corner. 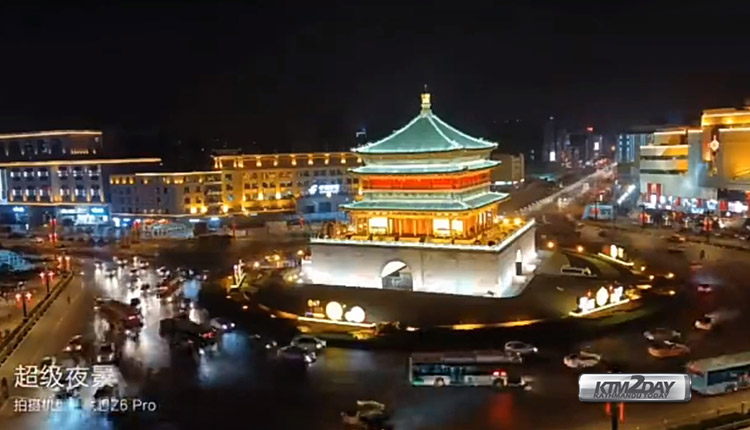 However, the Vice President of Lenovo states that there is no such option on the smartphone. A somewhat contradictory statement.

It seems that the term that Lenovo wants to mint and promote is ‘Hyper Video’. A mode that brings improvements in night video, slow motion and also macro mode.

There have been rumors that the Lenovo Z6 Pro will support a 100 MP camera with optical stabilization. The smartphone is expected to have a super-wide-angle lens.

It is likely that at the level of other specifications we have a bio-metric sensor under the glass. In addition a Snapdragon 855 and wireless charge is expected.

In conclusion, this smartphone will pack a lot of punch . The specific date was not released by Lenovo but Lenovo Z6 Pro is expected to be introduced during April this year.