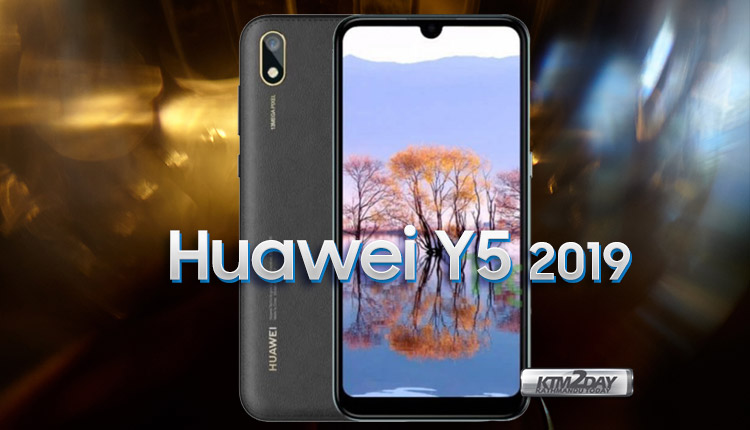 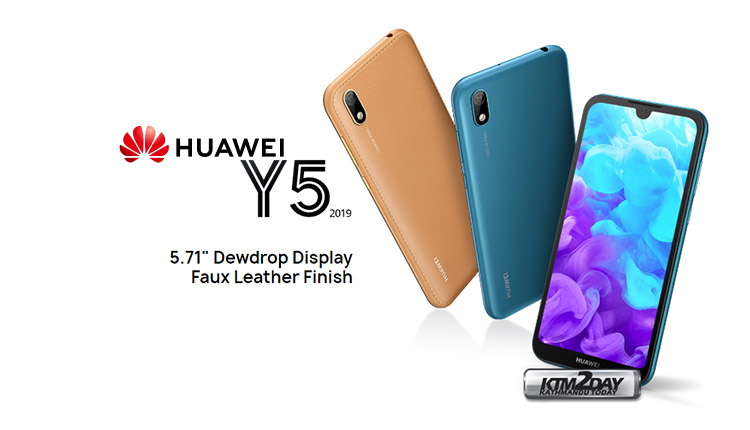 The budget line of Huawei smartphones from the Y Series has three main models – Y5, Y6 and Y7 . Today, the first specifications has appeared and also the appearance of the Huawei Y5 2019 smartphone.

After officially unveiling the Huawei Y6 (2019) line including the Y6 Pro model (2019) and the cheap Y6 Prime (2019) , the world’s second-largest maker could become the first to outdo the giant Samsung later this year and may be preparing another strong push in the entry smartphone industry with the new Huawei Y5 (2019) .

The Huawei Y5 2019 has front panel is covered with 2.5D glass and has a fairly thick bezels on the sides and bottom covered with Huawei logo and a thick chin, but on top there is a presence of a drop-notch to house the front selfie camera unit. 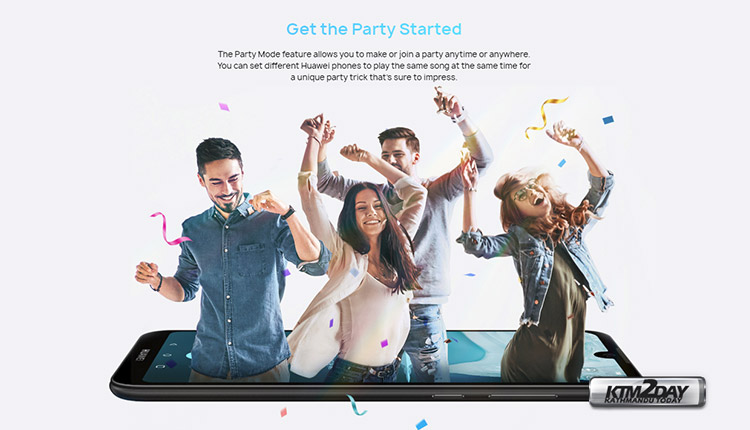 Huawei Y5 2019 is powered by an octa-core MediaTek Helio A22 processor. It comes with 2GB of RAM.

The Huawei Y5 2019 runs EMUI 9.0 based on Android Pie and packs 16GB of inbuilt storage that can be expanded via microSD card (up to 512GB) with a dedicated slot. The Huawei Y5 2019 is a dual-SIM smartphone that accepts Nano-SIM and Nano-SIM cards.

Connectivity options on the Huawei Y5 2019 include Wi-Fi, Micro-USB, 3G, and 4G with active 4G on both SIM cards. Sensors on the phone include accelerometer, ambient light sensor, and proximity sensor. 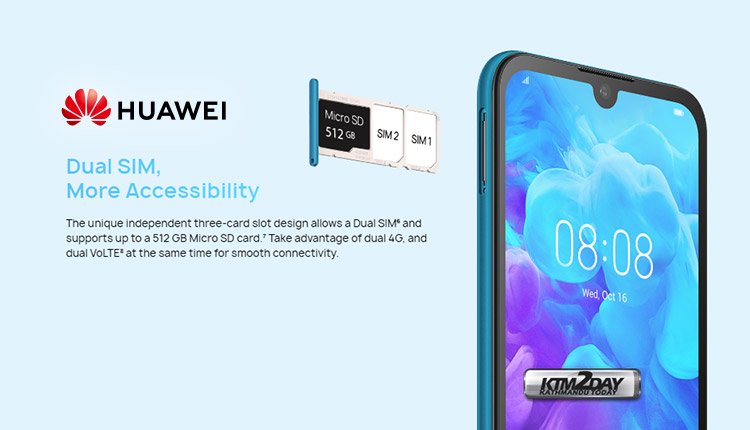 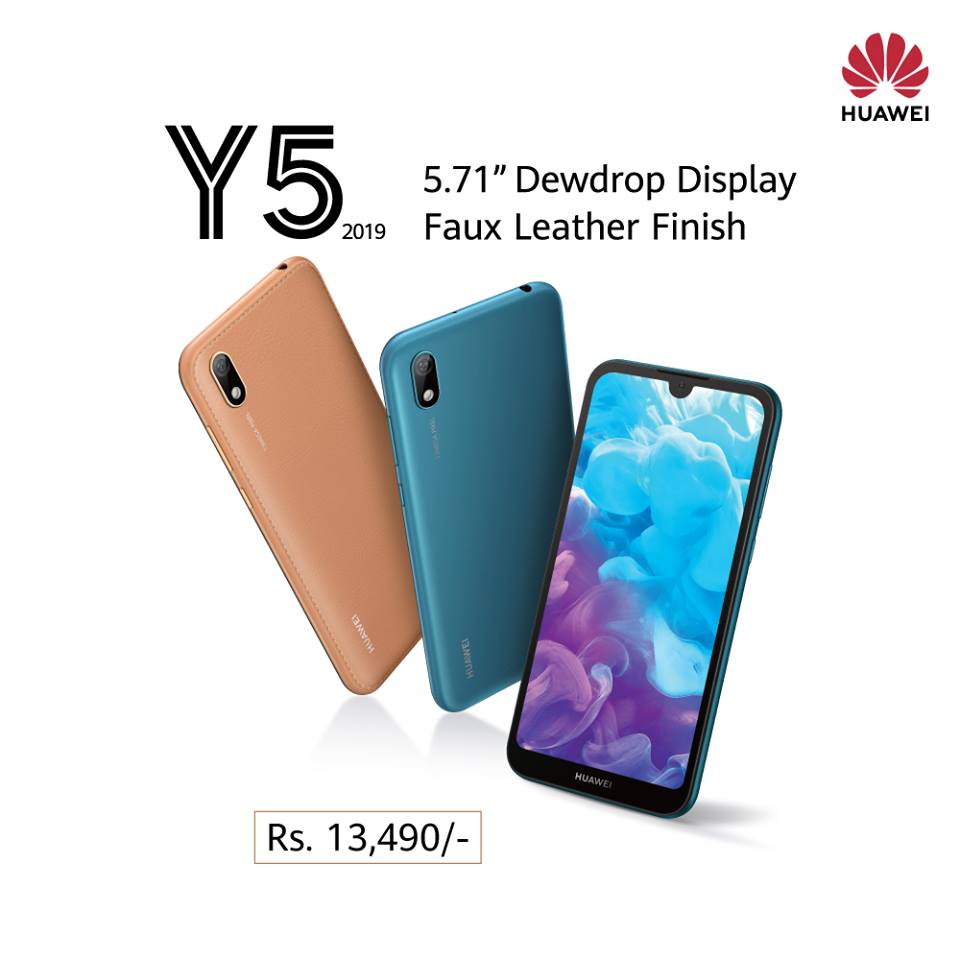 The Huawei Y5 2019 model is launched in Nepali market and now available at an affordable price of Rs 13,490 for the 2 GB RAM with 16 GB internal storage lone variant.