Transsion Holdings, a new Chinese company in the crowd of smartphone world has launched a new device in the indian market – Smart 3 Plus under the brand name Infinix.

Targetted at the budget segment and competing against the new brands like Realme and Redmi – the Infinix brand is here to cause a stir. 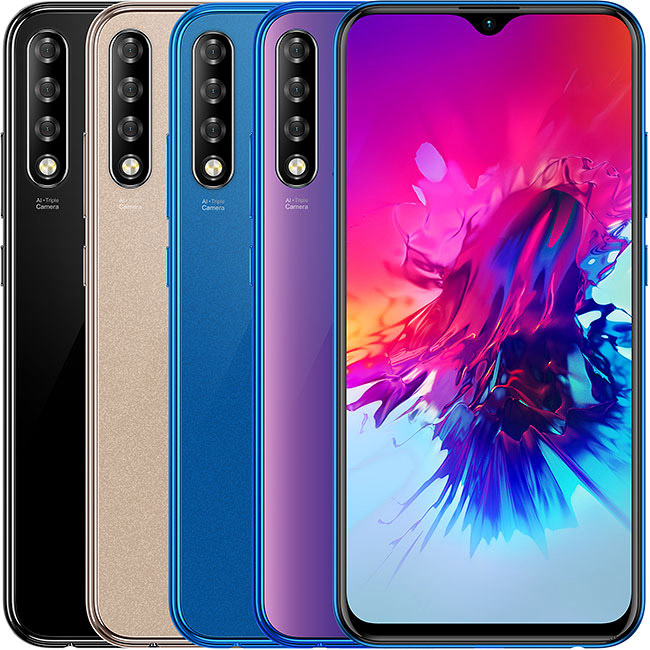 Already on the front, there is an 8 megapixel camera with flash, artificial intelligence for “beauty mode” and Google Playground.

The operating system is Android 9 Pie with XOS 5.0. In addition, the Infinix Smart 3 Plus features a 3500 mAh battery and support for Bluetooth v5.0, FM radio, 3.5mm headphone jack and micro USB port.

The Infinix Smart 3 Plus will be available for purchase from April 30 on “Sapphire Cyan” (dark blue) and “Midnight Black” (black) through the Flipkart Indian store.