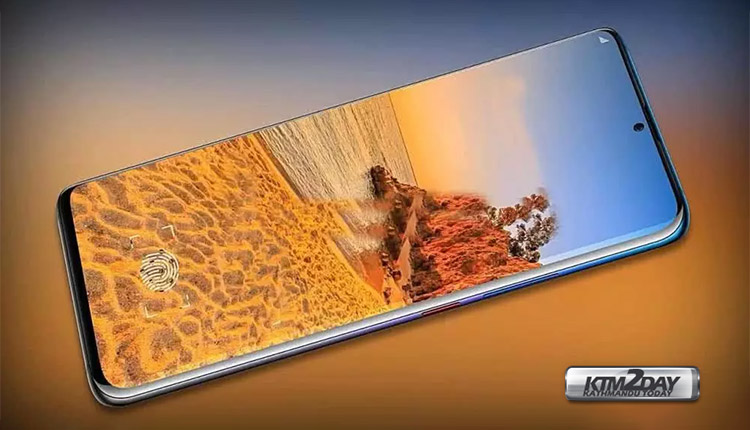 There is still a long way to go for the new batch of Huawei flagship phones to be launched. Huawei launched the Mate 20 series which included 4 models in this batch namely – Mate 20 Lite, Mate 20, Mate 20 Pro and Mate 20 X . The company also added another premium model Porche Edition on top later for the affluent.

The next flagship model from the Huawei stable will come in the form of Huawei Mate 30 , as we all know. We do not have a lot of information about the upcoming series as talking about it will prove baseless without any official information.

A similar timeline is expected for the launch of these flagships, most probably in the month of October.

According to a new verified leak, let’s see what the Chinese manufacturer has plans for its future smartphones.

As in our last news, we did an article on Huawei’s upcoming processor for flagship models – the Kirin 985 Soc with 5G support. New information point out that this processor is specifically tailored for the next Mate 30 series devices.

According to industry sources, the Kirin 985 built on 7 nano-meter process comes with 5G supporting Balong 5000 5G modem. Hence, we can see that the Mate 30 Pro which belongs to a premium series will come with 5G and 4G support variant.

The display of the Mate 30 will also get a bump from a 6.39 inch OLED display on the Mate 20 Pro to a 6.71 inch OLED screen made by BOE on the Mate 30 Pro. As expected, the Pro version will come with smooth curved screen at the edges. Information about the front selfie camera is still under wraps, so we can only speculate if Huawei has better plans for its selfie camera than the Samsung’s Galaxy A80. The current batch of new smartphones with pop-up slider and dew-drop notches will already have become stale by the time of its launch in October.

Huawei last flagships came with a support for 3D face unlock and its Mate 30 series phones is expected to replace that with under display fingerprint reader.

The Mate 30 Pro is expected to come with a square camera setup on the rear panel with four lenses along with a 3D ToF sensor and a LED flash sensor.

The device could be powered by a 4200 mAh battery which seems inadequate for a smartphone with fairly a large sized display of 6.75 inches. It is expected to carry a support of 55 watt supercharge technology as seen in its folding smartphone Mate X. The device may also come with support for 10 watt reverse wireless charging.

Other information about its hardware is not available at this time . There is also no information about the pricing of the handsets . We expect more leaks in the coming months which should help visualize this smartphone in full . Stay tuned for updates !!