Microsoft will ship a full Linux kernel in Windows 10 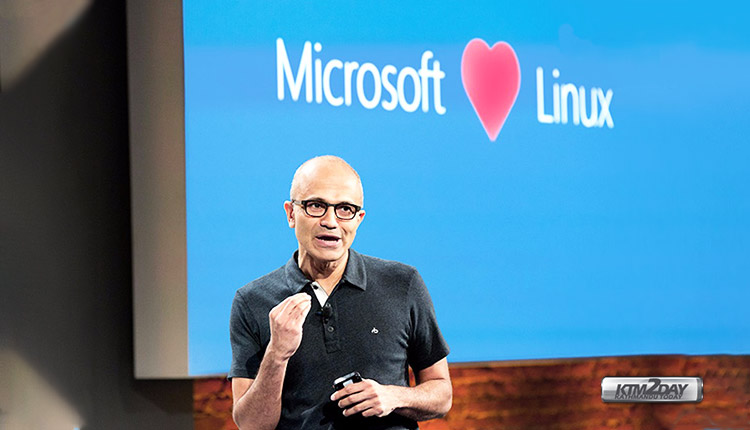 Microsoft has introduced an updated WSL 2 subsystem (Windows Subsystem for Linux), designed to run Linux executables on Windows. A key feature of the WSL 2 update is the built-in full-fledged Microsoft Linux kernel.

The first test builds for Windows Insider program participants will be released at the end of June of this year. The custom kernel provides the foundation for the Microsoft Windows Subsystem for Linux (WSL) 2 architecture. Implementing a full-fledged Linux kernel in WSL 2 will improve compatibility, significantly improve the performance of Linux applications under Windows, speed up boot time, optimize RAM usage, speed up file I / O systems and run Docker containers directly, not via a virtual machine.

According to the results of internal testing by Microsoft, the second edition of WSL works 20 times faster than WSL 1 when unpacking tarball archives and about 2-5 times faster when using git clone, npm install and cmake in various projects.

The first release of WSL 2 will be based on a long-term stable version of Linux 4.19. As fixes for LTS 4.19 are released, the core for WSL 2 will be promptly updated through the Windows Update mechanism and tested in the Microsoft continuous integration infrastructure.

According to the company, the core will be completely open. Microsoft will also provide developers with instructions for creating their own kernel versions. The tech-giant promised to place all the information on Github.