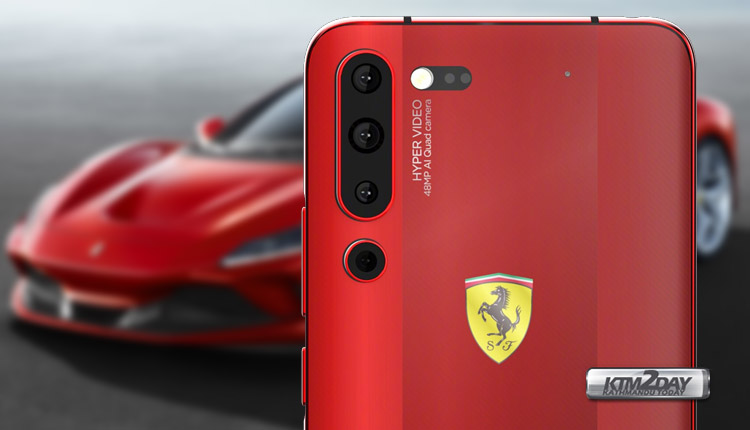 In the past, there were rumors of the possible collaboration between Lenovo and Ferrari , as well as Honor and Maserati . At present, however, the only automotive cooperation that have come true have been those between OPPO – Lamborghini and OnePlus – McLaren . But with this image of the alleged Lenovo Z6 Pro Ferrari Edition everything speaks for itself.

The recently introduced smartphone Lenovo Z6 Pro will soon be launched on a special version of Ferrari Edition.

Chang Cheng, vice president of Lenovo, was commissioned to show the photo of the elegant Z6 Pro red and with the Ferrari logo on the back.

Among other things, previous model Lenovo Z5s is also speculated to get a Ferrari SuperFast Edition, which  was mentioned earlier but never came out on the market.

Nobody is surprised when a car brand is associated with a technology to bring exclusive phones to the market. The OnePlus 6T McLaren Edition is a great example of this, but now Lenovo and Ferrari came together to create a device that will give much to talk about in the Android universe.

Talking about the Lenovo Z6 Pro Ferrari Edition, we see a back cover quite different from the standard version. Constructed in a glass finish, the texture is lighter and totally red, except for the Lenovo logo on the lower left and the central Ferrari logo with the iconic prancing horse. 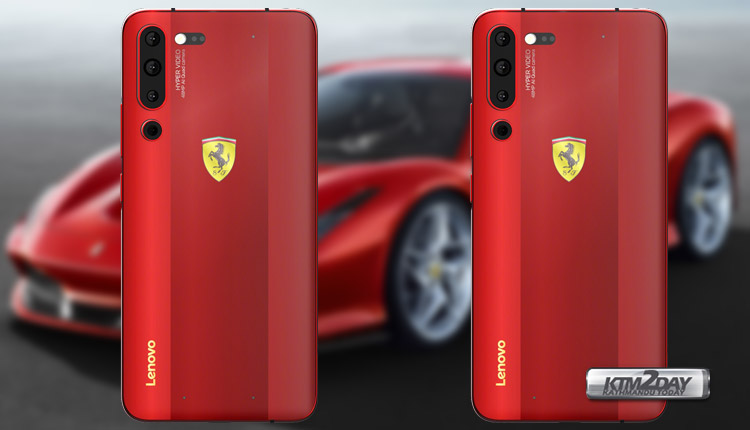 There is no launch date for this version yet, but the vice-president of Lenovo shared a photo of the smartphone, so probably the announcement is not far off.

We can expect that the Ferrari Edition will get the maximum memory capacity for the Lenovo flagship, that is, 12 GB of RAM and 512 GB of flash memory.

The features of the Lenovo Z6 Pro Ferrari Edition have not been revealed, nor its price and availability . However, everything points to the fact that it will not take long to arrive, so get together if you want to buy it because we are sure it will not come cheap.