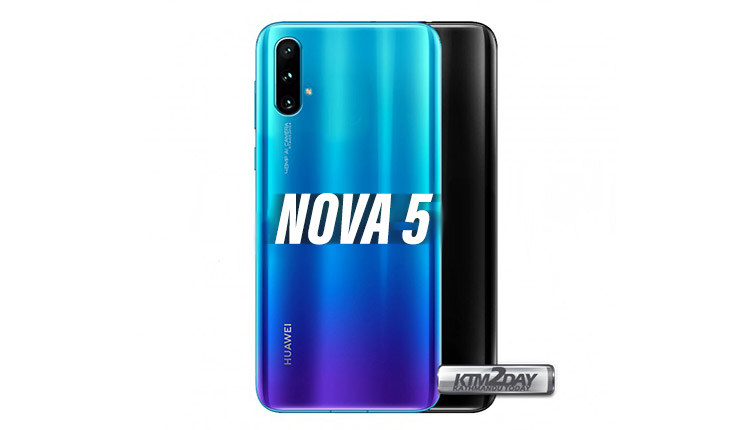 Fresh information from the new Huawei Nova 5 has just arrived online. While one Weibo user shared some pictures of the smartphone, another revealed the key features. Since Huawei Nova 3 was announced in July, it makes sense for leaks to start now. In fact, it’s only two months before the Huawei Nova 5 arrives.

Indian insider Sudhanshu Ambhore continues to actively deliver news from the smartphone industry. This time, the tipster brought some news about the upcoming smartphone Huawei Nova 5.

According to the information received by the source through its own channels, the smartphone will indeed be equipped with a fingerprint sensor built under the screen surface, as previous leaks have claimed.

Also information of the time-of-flight 3D camera has also appeared, which will allow you to make high-quality background blur, and possibly stereoscopic images. It is also expected to support the Huawei SuperCharge technology of fast charging  power of 40 watts.

One of the new leaks of Huawei Nova 5 consists of cover pictures that reveal various details of the smartphone.

The cover of Huawei Nova 5 has a longer cutout in the upper left corner. It can mean a triple camera configuration. However, there is no fingerprint sensor on the back of the device. This indicates that it can be integrated into the screen, as is a trend of the current devices. 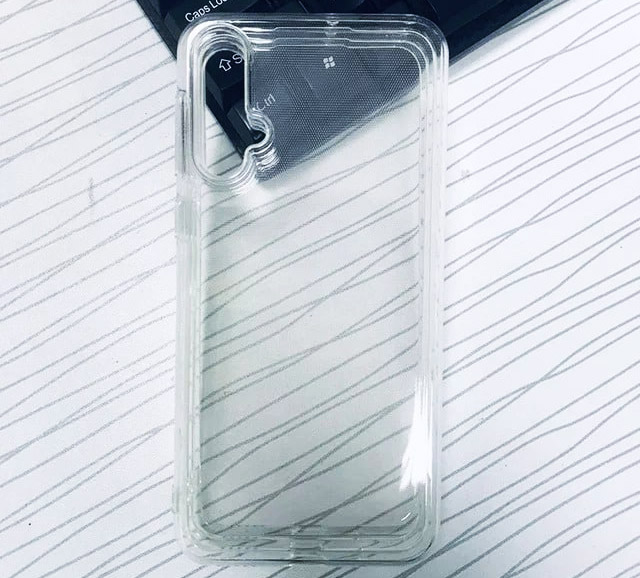 The bottom of the Huawei Nova 5 has three cutouts pertaining to an external speaker, a USB / microUSB port, and a 3.5 mm audio output.

The right side of the cover has cutouts for the volume knob and power button. There is no button on the left side.

However, the top of the device is a small, round shaped cutout that may belong to the microphone.

The new Huawei Nova 5 is expected to come with a 6.39-inch AMOLED screen. It provides a Full HD resolution of 1080 x 2340 pixels. It should probably come equipped with a notched screen in the shape of a drop of water. We recall that Nova 3 had a larger notch.

For the selfie camera , it may include a Sony IMX576 25-megapixel front-facing camera.

The triple camera system can bet on a 12.3-megapixel Sony IMX380 wide-angle sensor coupled with 48-megapixel Sony IMX586. There is also a Sony ToF (Time of Flight) sensor IMX316 that had already been seen in Honor V20.

At the moment, details about its price is still under wraps.