Oneplus 7 Pro VS Oneplus 7 – Which one to choose ?

Mobile PhonesOneplus
By NewsTeam On May 15, 2019 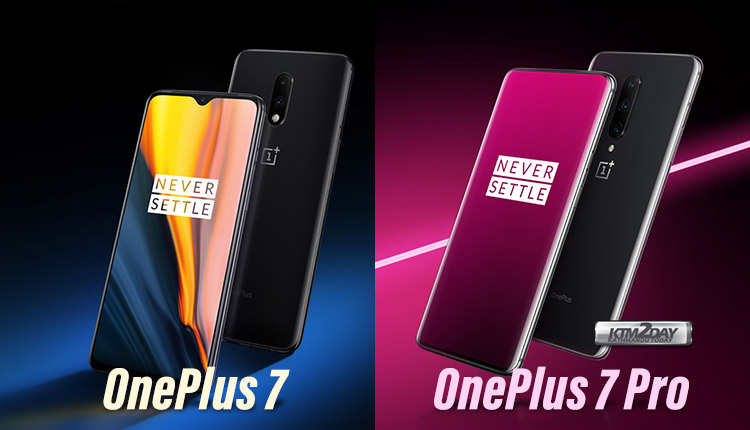 The Oneplus flagship smartphones of 2019 are already official and will be readily available in local markets worldwide in 2-3 weeks time. It’s now time to evaluate which could be the better option to purchase considering the price difference of the basic and pro version.

The basic Oneplus 7 and the premium Oneplus 7 Pro are both flagship devices with differences in various specs, camera features and price. Both devices come in several different configurations of memory and storage space.

Is it worth investing in the OnePlus 7 Pro or is it better to choose the cheapest one?

In simple terms, it will depend on how much you want to spend, but here you will simply have the biggest differences between the devices. Differences that are mostly aesthetic. 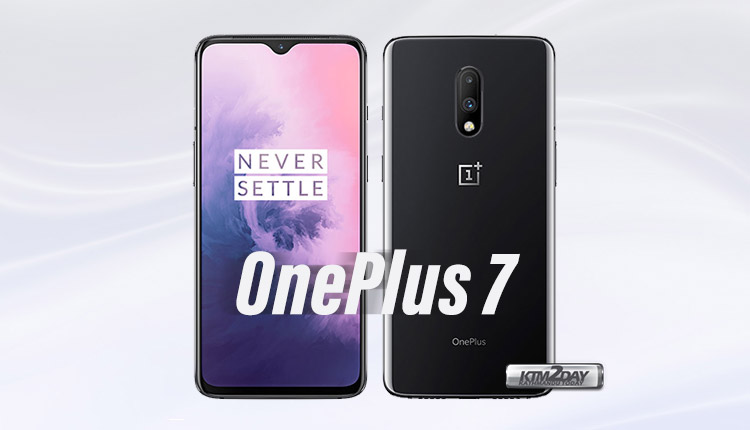 What does OnePlus 7 Pro have that OnePlus 7 does not?

OnePlus 7 and OnePlus 7 Pro have these common features 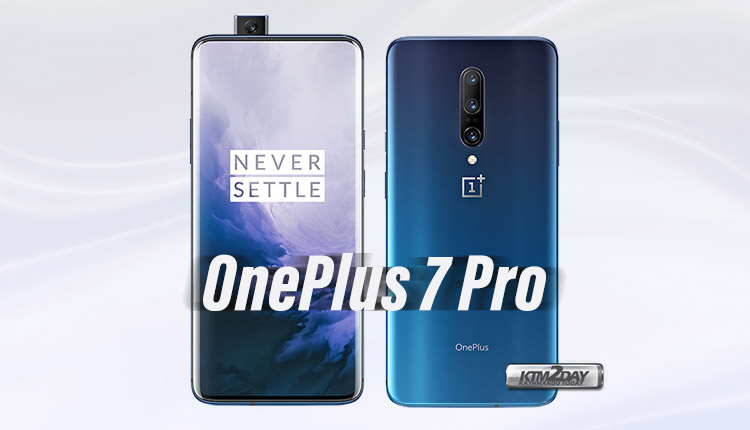 The OnePlus 7 Pro features a 6.67-inch Fluid AMOLED display with Quad-HD+ resolution (1440×3120 pixels), 19.5:9 aspect ratio and a pixel density of 516ppi. The display is also Netflix HDR and HDR10+ certified, supports sRGB as well as DCI-P3 colour gamuts, and is protected by Corning Gorilla Glass 6.

In comparison, the OnePlus 7 packs a smaller 6.41-inch full-HD+ (1080×2340 pixels) Optic AMOLED display with a 19.5:9 aspect ratio, pixel density of 402ppi, and support for sRGB and DCI-P3 colour gamut. It also features Gorilla Glass 6 protection, but misses out on the Night Mode 2.0 feature available on its Pro sibling.

Both the OnePlus 7 series phones are powered by the Snapdragon 855 SoC.

There is only difference in RAM options that comes with these models. Oneplus 7 comes with 6 GB and 8GB RAM while the Oneplus 7 Pro comes in three different configurations of 6 GB, 8 GB and the 12 GB variant.

Both models come with RAM boost features and feature super-fast UFS 3.0 storage. Both phones comes with a choice of 128 GB or 256 GB of internal storage. There is no option of extendable storage on these models.

In case you aren’t familiar with the technical details, the UFS 3.0 specification offers over twice the maximum theoretical bandwidth of its predecessor, at up to 2.9GB/s. It uses less power and is quicker than UFS 2.1 (1.2GB/s) and substantially faster than the old eMMC we had to put up with for years — although sadly, some cheaper phones still ship with it.

The Oneplus 7 Pro version comes with a triple camera setup on the back and a pop-selfie camera in a motorized tray for selfies.

While the Oneplus 7 comes with a water-drop notch on the front for selfies and a dual camera setup on the rear.

The rear cameras on both these models have a 48 MP Sony IMX586 main sensor with OIS and EIS .

For the front selfie-camera both models have the same 16-megapixel Sony IMX471 sensor with 1-micron pixels, an f/2.0 aperture, and EIS.

The OnePlus 7 Pro employs the new X-haptic vibration motor, while the OnePlus 7 utilises a linear motor.

As you can see above, the common features between the two models outweigh the subtle few differences which could mean a lot to some but not much to users who prefer performance.

Let’s take a look at the pricing factor between the two.

Which one of the two is worth buying?

The final answer will depend on the factors you value most. OnePlus 7 Pro gives us more technology and bigger display. However, if you don’t mind the water-drop notch and the differential value is important to you, I do not see many reasons to invest in the “Pro” model.

Still, if you’ve been so fascinated with OnePlus 7 Pro’s design as I am … then get ready to pay an extra Rs. 30,000 at least for the features and design that the premium model offers over the basic Oneplus 7. 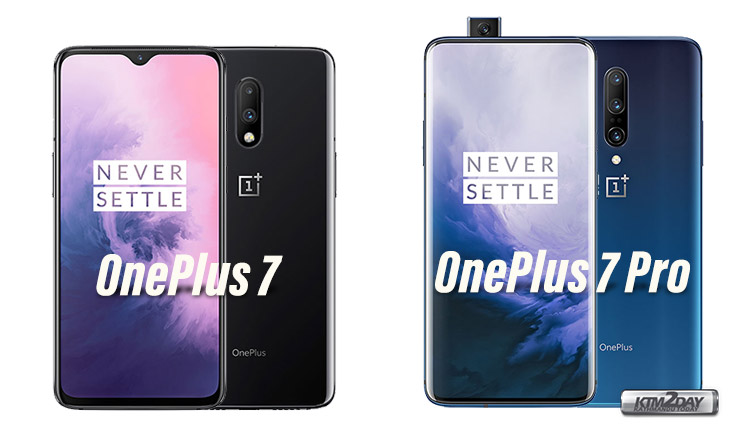 Going over the core specifications of both new phones: