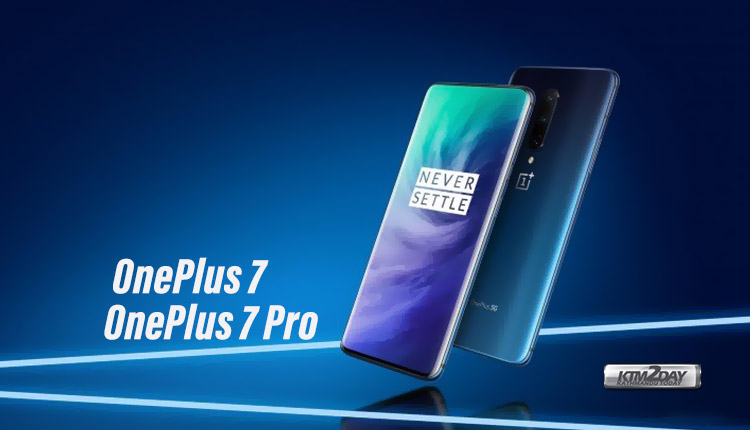 Yesterday, the OnePlus 7 and OnePlus 7 Pro smartphones were introduced, after which the OnePlus company posted on its YouTube page several official promotional videos for its new devices.

OnePlus 7 Pro will go on flash sale in India on May 16 at 12 pm Indian Standard Time .In the US, it will not be officially sold.

The OnePlus 7 Pro also has the largest battery of any OnePlus smartphone till date, with a 4,000mAh capacity, and the most RAM, with 12GB. Of course, it is also the first OnePlus smartphone with a pop-up selfie camera. It will be made available in Almond, Mirror Grey, and Nebula Blue colour options.

Redmi K30i 5G launched as another cheapest 5G device with 48…

On the other hand, OnePlus 7 Pro will be released in the United States on May 17, initially in gray and blue color versions of back panel.

You can find the official announcement of OnePlus 7 Pro and Oneplus 7 in our yesterday’s article and about the differences between them in another aricle here.