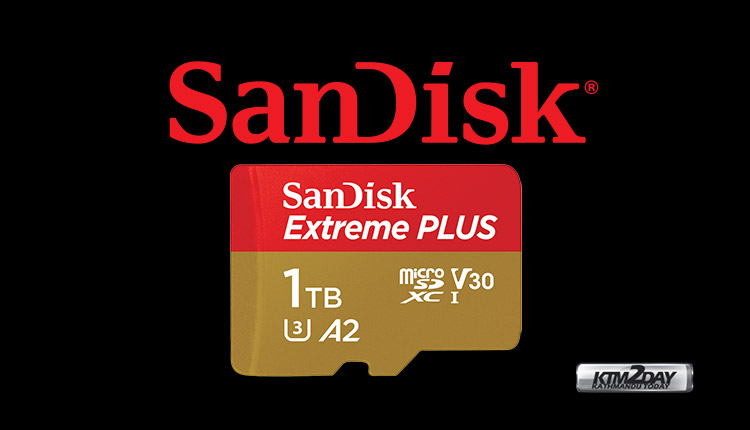 At the end of February, SanDisk introduced the world’s first 1 TB microSD UHS-I memory card. The data transfer rate for it is declared at 160 MB / s.

At that time, the manufacturer offered only to pre-order, but now the card is finally on sale. The product can be purchased both at the official SanDisk online store and at various large retailers, for example, from B & H.

The new card is also available in a cheaper 512GB version, and both meet the new A2 Application Performance class for memory cards used as expandable storage for smart devices for accessing applications and files, not just storing stills and video.

EXTREME® PLUS microSD™ UHS-I CARD A2