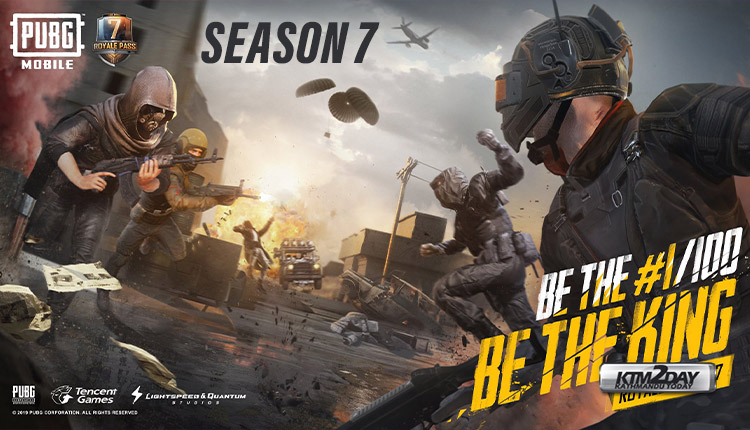 The PUBG Mobile is in its sixth season, which supposedly ended on May 15, and the 7th season is expected to begin next week with more features, weapons and skin.

PUBG Mobile’s Season 7 has officially begun, and with it, the Season 7 Royale Pass has also arrived. The new season of the hit battle royale game starts with the PUBG Mobile 0.12.5 update, which is now rolling out globally.

The upgrade will add some new features to the game, including a new firearm, Skorpion, which is a gun that fires like a machine gun, and shoots cartridges of 9 mm caliber.. The weapon will be available on all maps. The update will also include some gameplay changes in EvoGround modes. A new look, “beard” along with the new Royale Pass will also be added.

As for the changes, it brings a new profile customization item in the form of character beard, and also introduces the parachute/flight trail feature that was leaked recently. The latest season of PUBG Mobile also brings a new weapon called ‘Skorpion’ that uses 9mm bullets and will be dropped in all maps. Additionally, dedicated Middle East servers have also been introduced to reduce lags and help players overcome the language barrier.

Moreover, the subscription feature has also been tweaked and a new category tab has been added to the in-game Shop. Lastly, the patch note also mentions that audio interruptions have been reduced. However, there is no mention of the exclusive Season 7 Royale Pass perks that were leaked recently. The PUBG Mobile 0.12.5 update is yet to be released in Nepal at the time of writing this article, but we’ll keep you updated with all the changes arriving with PUBG Mobile Season 7 soon.