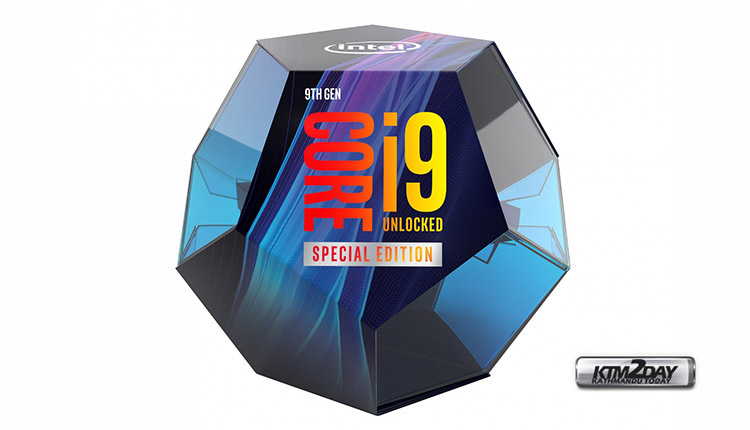 The 2019 CPU war has just started as Intel has announced a surprise and unexpected CPU – the Core i9-9900KS Special Edition.

You can call it a new model, but you can say that this is an overclocked version of the Core i9-9900K. There are the same eight cores, but different frequencies.

The Core i9-9900K already has AMD beat in every area thanks to the fact it offers higher frequencies (and admittedly higher price) than the Ryzen 7 2700X (in fact it’s faster than the Threadripper 1920X in Adobe Premiere Pro), but the higher all-core boost will mean it will add a significant amount of performance to multi-threaded applications.

In addition, Intel has not yet disclosed price and TDP data.At eight cores running at 5 Ghz speed the TDP value has to be atleast 20-30% more than 95 watts. The same Core i9-9900K in real loads goes far beyond this value.

The CPU will still have integrated graphics as well as Intel’s solder thermal interface or STIM and Intel said that availability will be better than the Core i7-8086K Anniversary Edition.

This is an interesting move from Intel and everything will rest on just how fast AMD’s 3rd Gen Ryzen processors are and how it has priced them as to whether Intel’s move is a drop in the ocean, or a real threat to AMD.