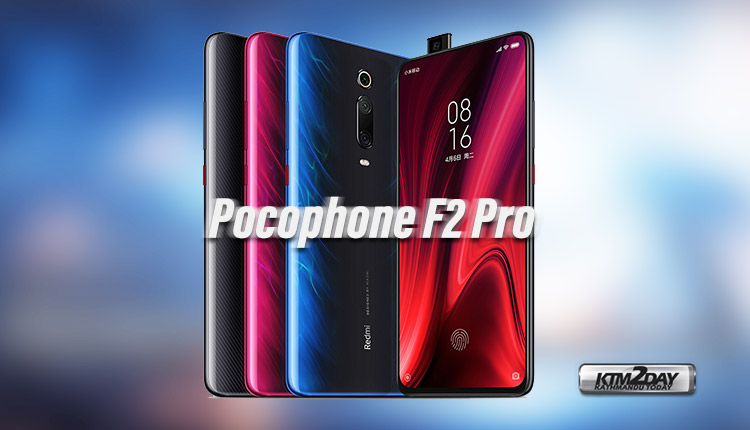 This week, all thematic media sites are full of headlines related to the Redmi K20 smartphones and the Redmi K20 Pro smartphones, which hasn’t stopped even after the announcement of new devices.

According to recent rumours, in India, where the budget flagship Xiaomi Pocophone F1 was born last year, the Redmi K20 and Redmi K20 Pro will launch as Pocophone F2 and Pocophone F2 Pro. The source adds that the price will be just great.

And almost certain, darlings. The Redmi K20 is indeed likely to be the Poco F2. The SD 855 edition is likely to be called F2 Pro and the SD730 just F2. And the prices will be astonishing!

On one hand, a source claims that the international name will be Pocophone F2/Pro. But Xiaomi’s vice president Manu Kumar Jain has publicly stated in his twitter account that in India the name will be the same i.e, Redmi K20 Pro and Redmi K20.

RT ? if you want us to launch them in India! #Redmi pic.twitter.com/eBUN9N05sS

So, no matter under what names Xiaomi decides to launch these phones in global markets, it is less of a concern for fans and consumers as it’s pretty much clear by now that the Redmi K20 Pro is the most preferred version unless it comes at a same price tag as it is available in Chinese market.