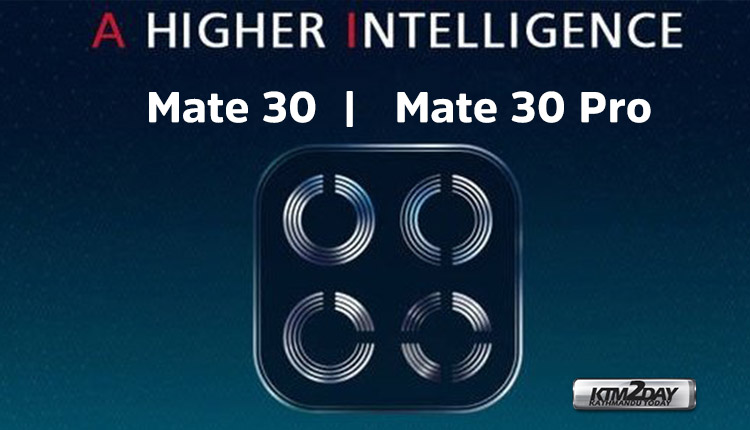 In the past two years, the Chinese manufacturer has released a series of smartphones Mate in October.

It is expected that the line of flagship phones Huawei Mate 30 and Mate 30 Pro will be launched this fall. The latest information shared on Twitter by the source indicates that the Mate 30 line will be built on the latest Kirin mobile platform and run under the proprietary operating system HongMeng.

According to new data, the Huawei Mate 30 series can debut already on September 22. At the same time over the past two years, the Chinese manufacturer has released a series of Mate smartphones in October.

Recall, after the US introduced a ban on Huawei products, the company registered trademarks HongMeng and Ark OS. In addition, company officials confirmed that Huawei is working on its own mobile operating system, which will replace Android OS in the company’s smartphones.